16 DAYS OF ACTION AGAINST DOMESTIC VIOLENCE
16 Days of Action Against Domestic Violence is aimed at businesses to support them to take action against domestic abuse and violence. Employers have a legal obligation to assess dynamic risk and support the health and safety and wellness of their employees. Companies can do more to aid their employees who endure domestic violence, to train those who witness it, and to protect staff as a whole, with the goal of securing safety and mitigating financial loss. Spanning across 16 days from 25th November to 10th December, a theme will be identified each day to explore the various forms of domestic violence. In doing so, the workplace will be better equipped to acknowledge the signs that indicate it may be going on.
HISTORY
16 Days of Action Against Domestic Violence stems from the original movement, 16 Days of Activism Against Gender Violence. The movement was first begun at the Women’s Global Leadership Institute in 1991, an event sponsored by the Centre for Women’s Global Leadership.

Since 1991, 5,167 groups in 187 countries have contributed to promoting and supporting these 16 Days. Large organisations such as the world-renowned Amnesty International and World Health Organisation support and celebrate the 16 Days, as well as far more local, grassroots projects.

Each organisation approaches the 16 Days differently, some, such as the World Health Organisation, promote 16 facts regarding domestic violence in order to educate the public on an under-reported and misunderstood violation of human rights.

Schools around the world have dedicated time and manpower to this movement as well, as demonstrated by institutions such as Rutgers, who have been extremely active and outspoken, generating their own toolkit on how to approach domestic violence, and much more.

Public sector work by the above organisations, and hundreds of others are exemplary and indicate that people are dedicated to making the general public understand the impact of domestic violence on society, through blogging, community projects, tweeting, and putting on exhibitions.

16 Days of Action Against Domestic Violence has taken the model of the original movement, and tailored it to businesses and has centred on the impact that domestic violence has on the workplace. The movement was not initiated by the Corporate Alliance, rather it has built upon over two decades of fantastic work to focus on the workplace, and eradicating the impact of abuse on business. 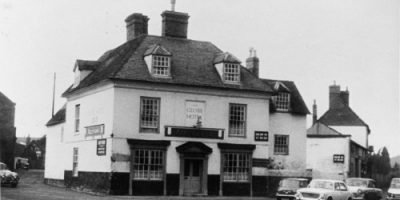 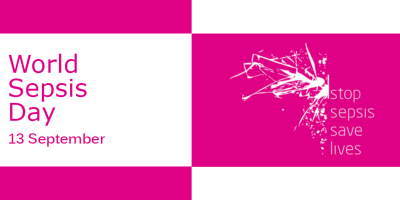 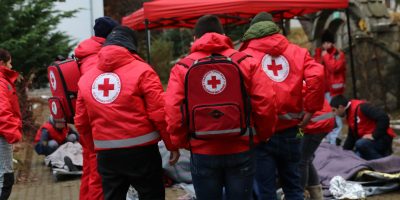 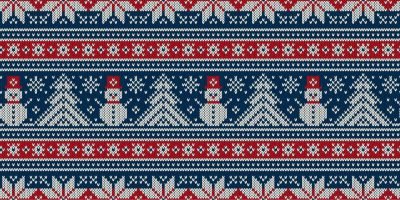 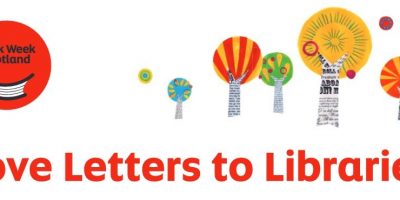 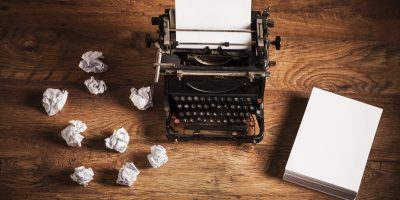