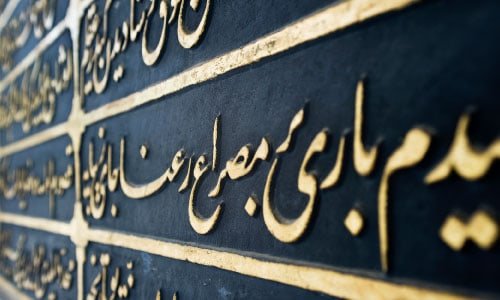 UN Arabic Language Day is observed annually on December 18.[1] The event was established by the UN Educational, Scientific and Cultural Organization (UNESCO)[not in citation given] in 2010 to seeking “to celebrate multilingualism and cultural diversity as well as to promote equal use of all six of its official working languages throughout the organization”.