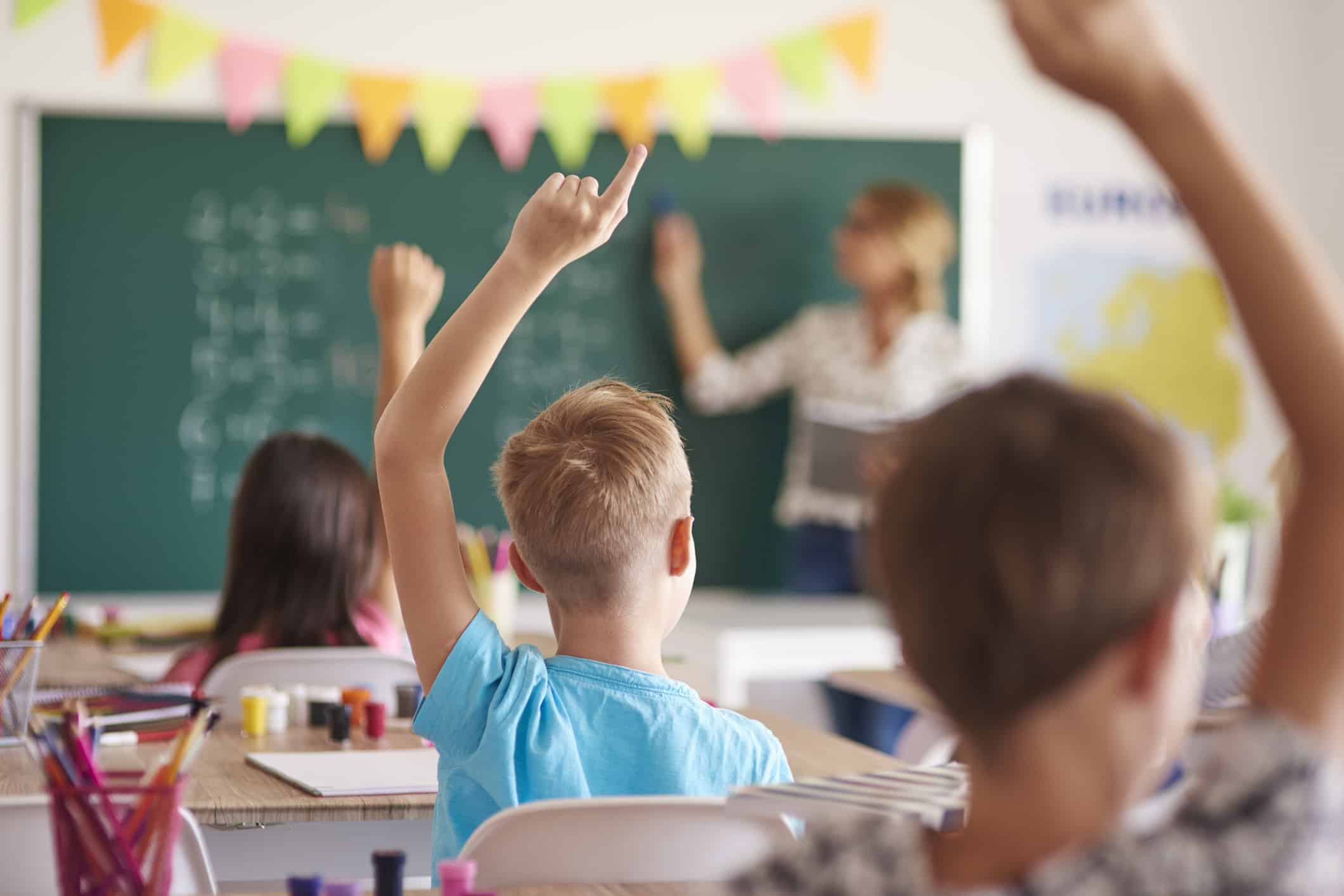 Ask a Stupid Question Day is an informal holiday that is celebrated in some American schools on September 28 (or on the last school day of September when September 28 falls on the weekend). The holiday dates back to the 1980s.

It was created by a group of teachers to encourage kids to ask more questions in the classroom. The problem is that kids often fear that their question is stupid and hold back because they are afraid of being ridiculed by classmates. But asking questions is an integral part of the educational process and an important source of feedback for teachers.

Ask a Stupid Question Day is an opportunity for shy kids to speak up and ask any question they were afraid to ask, no matter how dumb and irrelevant it may seem. This day aims not only to encourage students to be more inquisitive, but to create a positive classroom environment where children are not afraid of being laughed at.Some schools outside the United States have started to celebrate Ask a Stupid Question Day, too.

It is reported that some British and Indian schools have adopted it.