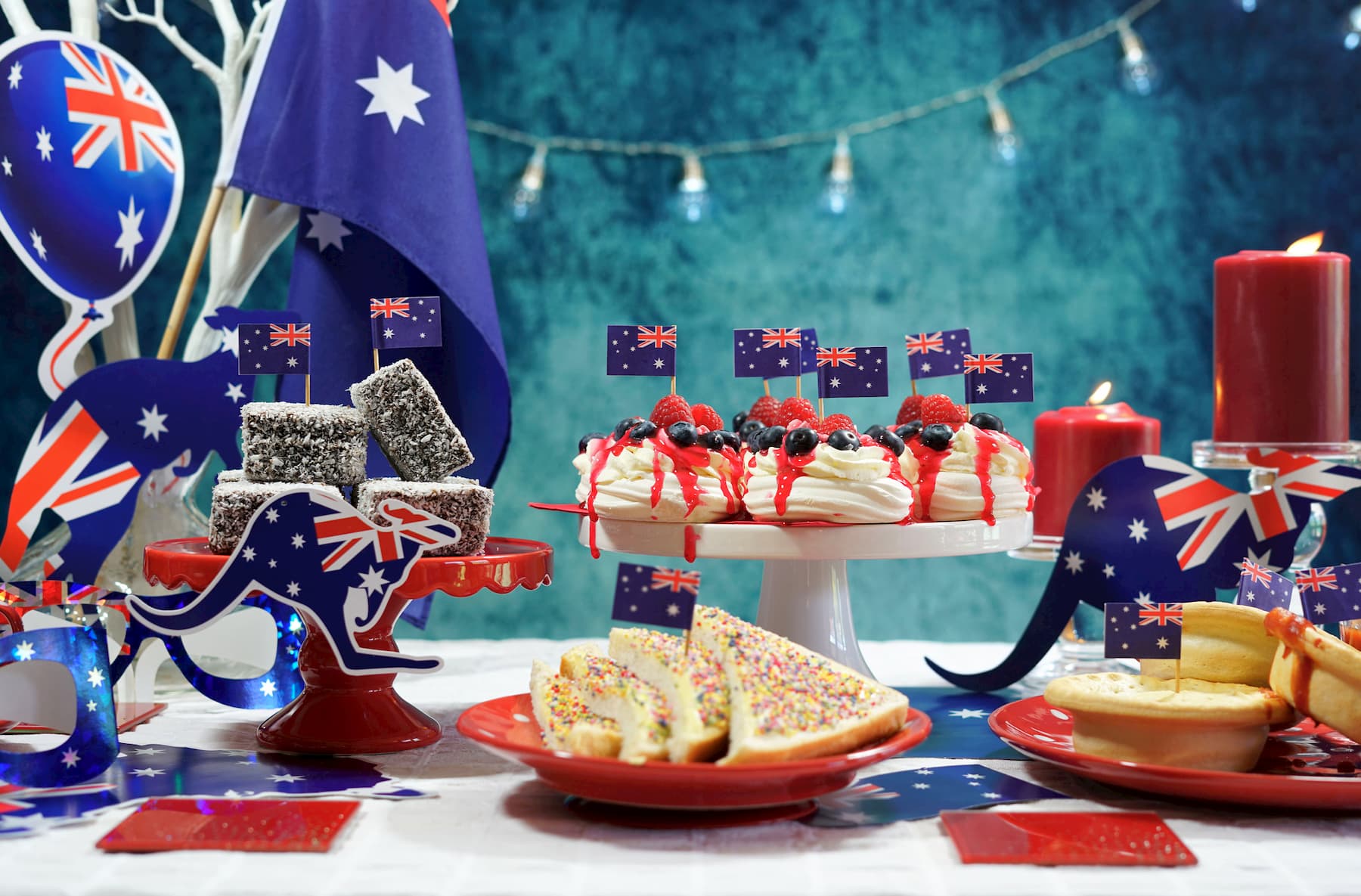 Australia Day is celebrated on January 26 each year and commemorates the first landing in Australia by Captain Arthur Phillip. Although Australia Day officially takes place on the 26th January each year, if the 26th happens to fall on a Saturday or Sunday, celebrations actually then take place on the following Monday.

Most Australians consider January 26 with national pride, flying the Australian flag from businesses, homes, cars and even their babies. They attend festivals, fireworks, community and sporting events or gather for family barbecues at homes, parks or on the beach.

Australia Day, 26 January, is the anniversary of the arrival of the First Fleet of 11 convict ships from Great Britain, and the raising of the Union Jack at Sydney Cove by its commander Captain Arthur Phillip, in 1788.

Though 26 January marks this specific event, today Australia Day celebrations reflect contemporary Australia: the diverse society and landscape and many remarkable achievements. It also is an opportunity to reflect on Australia’s national history.

Australia Day is much more than barbeques and fireworks. It is more than another public holiday. It is more than the pride and excitement of new citizens who call themselves Australian for the first time on 26 January after being conferred citizenship.

At its core, Australia Day is a day driven by communities, and the celebrations held in each town, suburb or city ‚and unified by the celebration of what is great about Australia and being Australian.