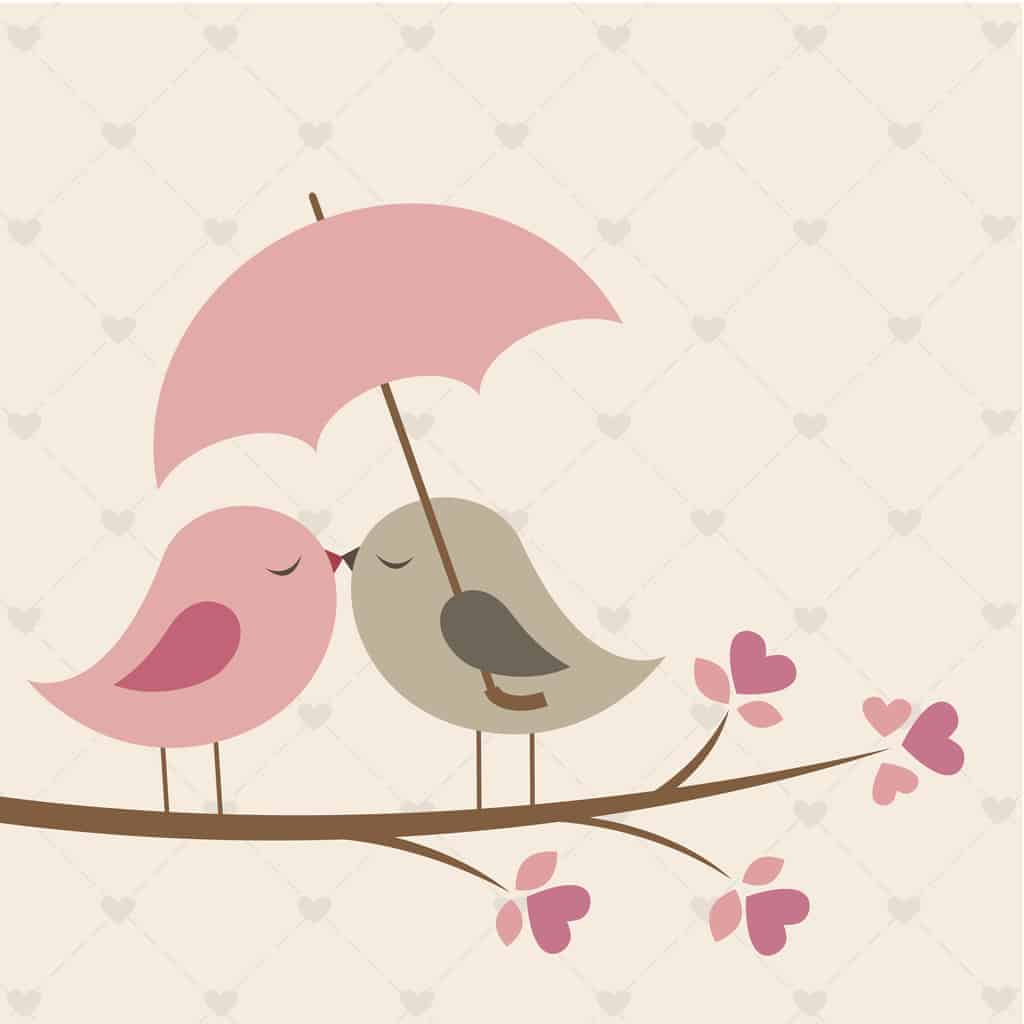 There are several ecological observances to honor birds.

Bird Day in the USA, that falls on May 4, is one of the oldest observances. Bird Day was established by school superintendent Charles Babcock in Oil City, Pennsylvania, in 1894. Babcock intended to advance bird conservation as a moral value, that is why he introduced the holiday.

That year the holiday was celebrated for the first time by the schools of Pennsylvania. Babcock organized a holiday for children that had two main goals: to tell children about the importance of various bird species conservation and improve their environment with bird houses.Babcock’s idea gained nationwide support in the beginning of the 20th century, and later it made its way to Europe.

Even today Bird Day is observed in many countries, but it’s not so popular as National Bird Day, that falls on January 5.

There are other ecological observances to honor birds, improve and protect their environment. These are International Migratory Bird Day and International Bird Day. 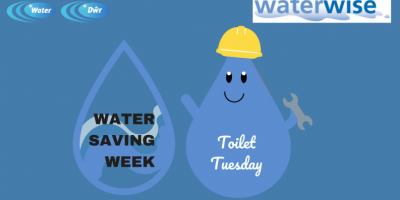 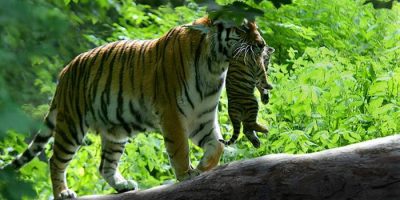 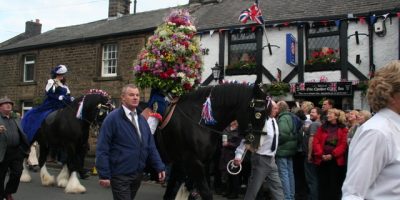 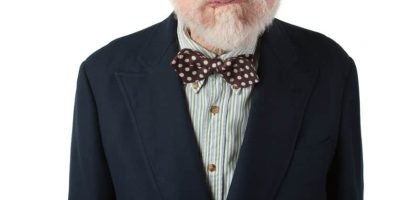