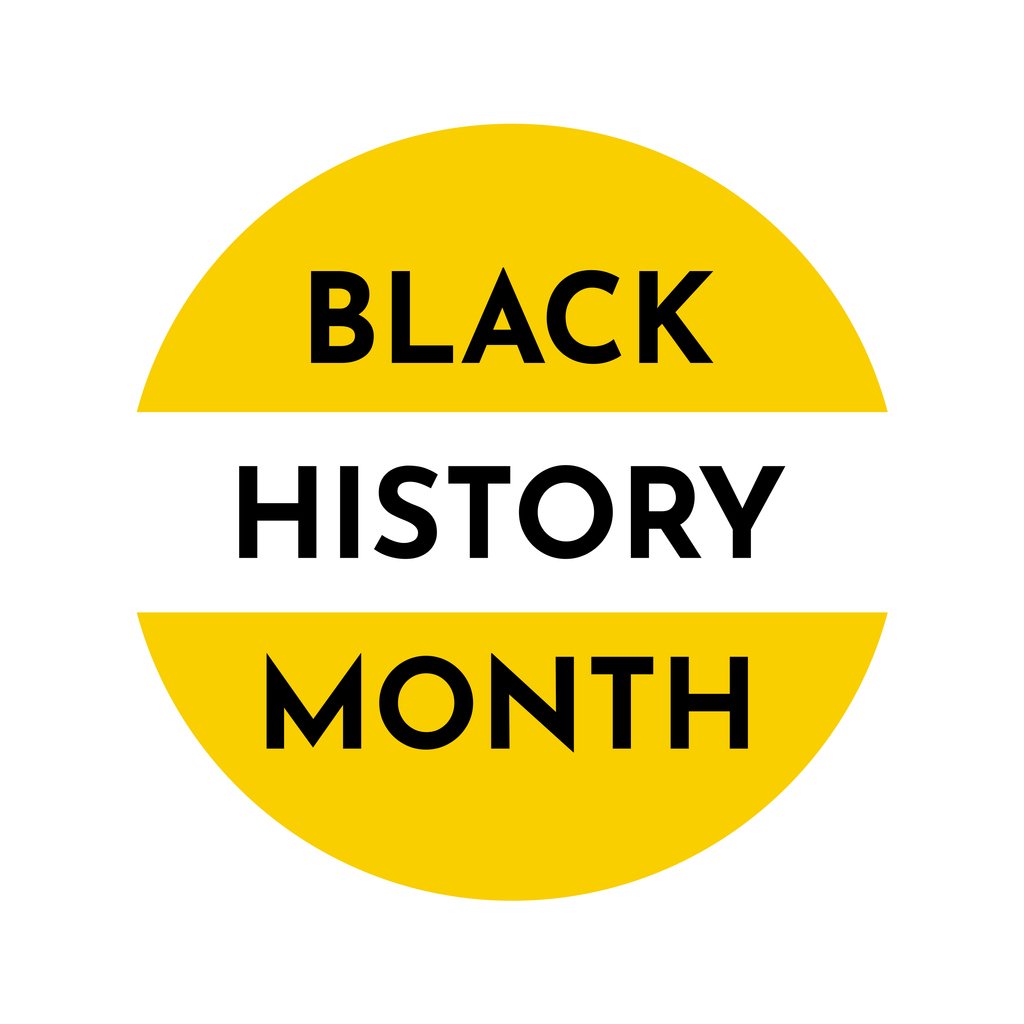 Black History Month is recognised across the USA & Canada in February every year.

Initially proposed in 1969 by black educators and the Black United Students at Kent State University, formal celebration first began a year later in 1970.  A mere 6 years later, backed by President Ford, Black History Month was celebrated across all state of the USA.  President Ford stated citizens should “seize the opportunity to honor the too-often neglected accomplishments of black Americans in every area of endeavor throughout our history”.

February was chosen specifically to celebrate Black History Month due to a number of historic events that took place in the month.  Originally coined “Negro History Week” by Carter G Woodson in 1926, he hoped to change the content and commentary of textbooks and historical reviews which often ignored or minimised the impact and influence of black individuals.  The second week in February was chosen to focus attention on this cause. Woodson chose that week specifically because it covered the birthdays of Frederick Douglass (February 14) and Abraham Lincoln (February 12). The ensuing publicity led many mayors and college campuses to recognize the week; through the years, the increase in support allowed the occasion to stretch throughout the entire month.

Now a hugely recognized month of celebration, recognition and debate, Black History Month has been adopted by countries across the world.  Find out more this February and continue the discussions and celebrations. The Black History Month 2020 theme, “African Americans and the Vote,” is in honor of the centennial anniversary of the Nineteenth Amendment (1920) granting women’s suffrage and the sesquicentennial of the Fifteenth Amendment (1870) giving black men the right to vote.