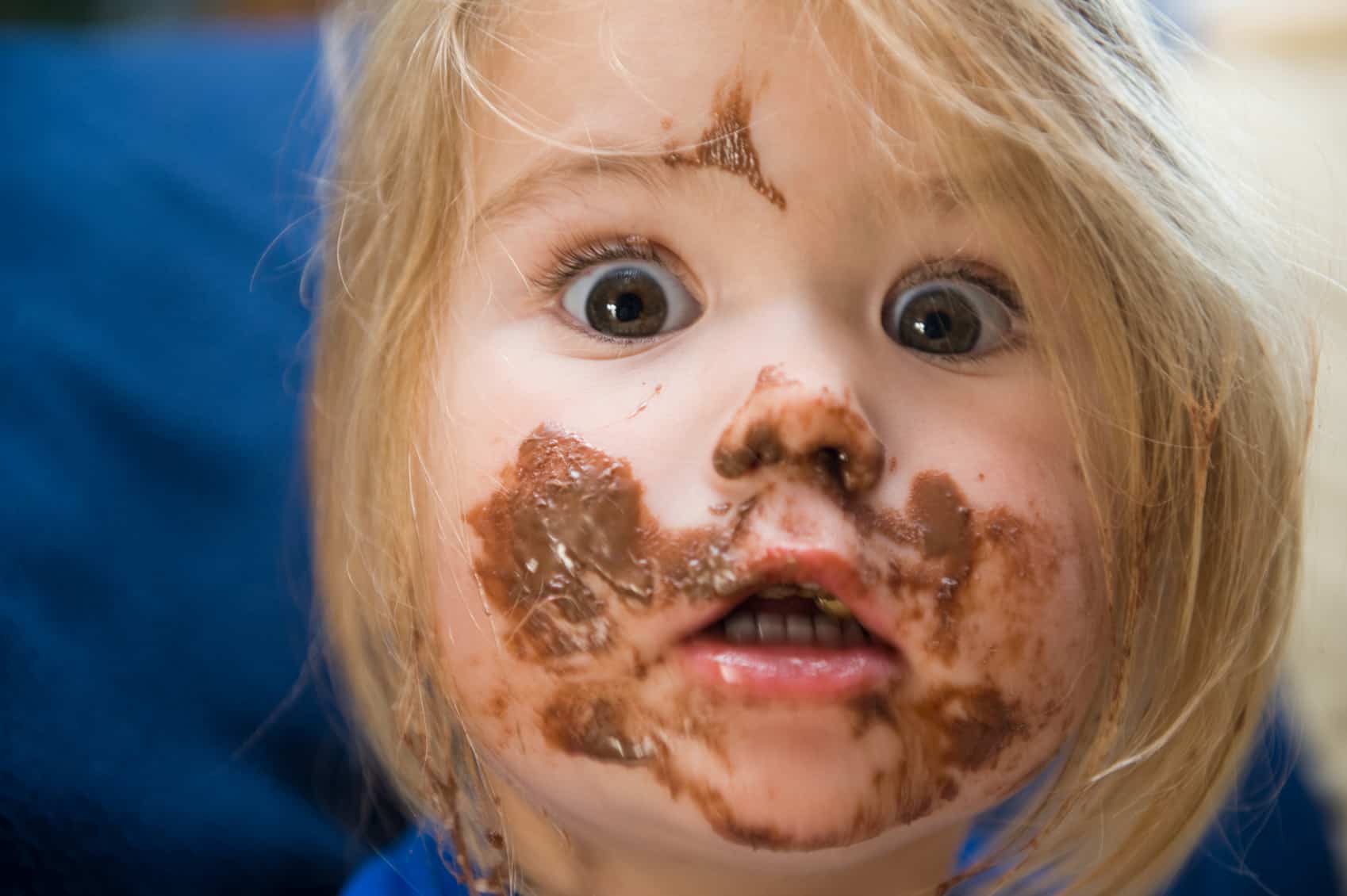 So here it is fellow chocolate lovers, the one we’ve all been waiting for, Chocolate Week! If you’re anything like me I’m sure you’ve already got lots planned to celebrate Chocolate Week in style, but just to show an extra bit of appreciation to the stuff, here’s a few interesting facts you might not know about chocolate.

1. White Chocolate Is Not Chocolate. This is because it doesn’t contain cocoa solids or chocolate liquor, meaning it isn’t chocolate in the strict sense. But it does contain parts of the cacao bean‚mainly cocoa butter.
2. The Aztecs loved and valued the cacao bean so highly that they used it as currency during the height of their civilisation.

3. A jewel thief made off with $28 million dollars of gems in 2007 because he was able to gain the trust of the guards working the bank in Antwerp, Belgium, by repeatedly offering them chocolate.

5. The scientific name for the tree that chocolate comes from, Theobroma cacao, means food of the gods.

6. It’s believed that people who are allergic to chocolate are actually allergic to cockroaches, as around eight insect parts are typically found in a bar of chocolate, according to the Food and Drug Administration.

7. At one point the Nazis plotted to assassinate Winston Churchill with an exploding bar of chocolate.

8. There is a rare fourth kind of chocolate in addition to the classic milk, dark, and white varieties: blond chocolate.