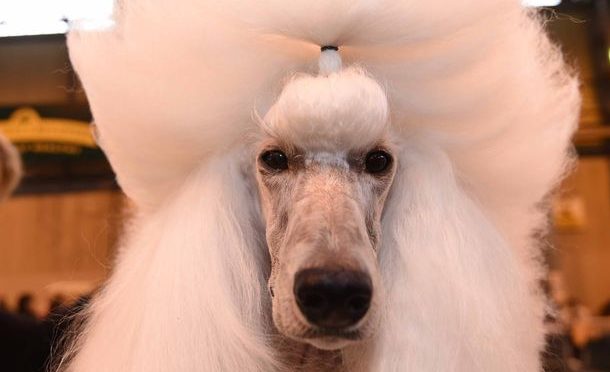 As the official awards ceremony of the Kennel Club, Crufts is the world’s biggest dog show and gives you unfettered access to the world’s best dogs across every breed. From races and agility courses to processions and examinations, our furry friends are put through their paces and are awarded for their prowess.

Whether you’re a dog owner or not, this experience is one that’s worth enjoying, even just on TV – the dog names alone are some of the most mind-boggling creations known to man. For example, over the last few years, we’ve seen entrants called “Bumblecorn Cats Nightmare”, “Whinchat Viking Flagship” and “Afterglow Miami Ink”. So long as their monikers are under 24 characters, pretty much anything’s fair game.

Fun fact: the winner of Best in Show at Crufts only gets a replica of the original trophy, alongside a meagre £100. That said, there’s plenty of money in sponsorship deals…