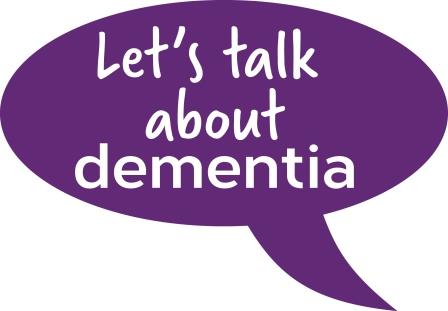 Previously known as Dementia Awareness Week, Dementia Action Week takes place between the 20th and the 26th of May. The goal of Dementia Action Week is to encourage people to take action to improve the lives of those affected by dementia, working to create a dementia-friendly UK where those with dementia do not feel excluded.

Organised by the Alzheimers society, it was decided that for 2018 the name of the week would change to Dementia Acton Week in order to recognise the fact that while raising awareness of issues surrounding dementia is important, more action needs to be taken to create the change in communities that people with dementia want and need.

During the week, everyone will be asked to take actions, both large and small to help make everyday life better for those with dementia. A range of fundraising events from sports events to bake-offs and quizzes will also be taking place across the UK.

For further information about what is going on in your area and how to get more involved visit www.alzheimers.org.uk