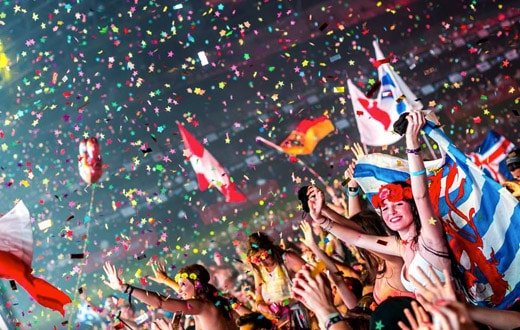 In Brexit Britain, it might now be a case of closing the stable door after the horse has bolted, but for the 48 percent of people who want an excuse to fall out with family once again, Europe Day seems as good a time as any to do it.

Held on May 9th every single year, Europe Day “celebrates peace and unity” across the continent in a non-sarcastic way – and national and international political buildings throw open their doors and hold events for the public.

The date was chosen as it was when French foreign minister Robert Schuman made the so-called “Schuman declaration” – this speech in 1950 set out the idea that Europe usher in a whole new era of political cooperation in Europe, just five years after the end of the Second World War. 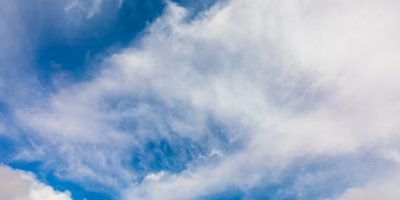 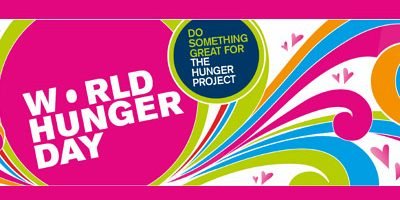 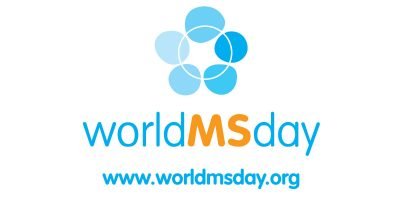 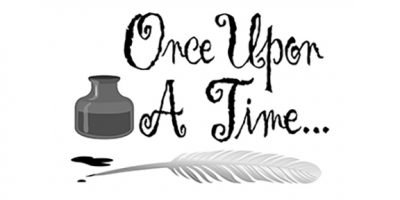 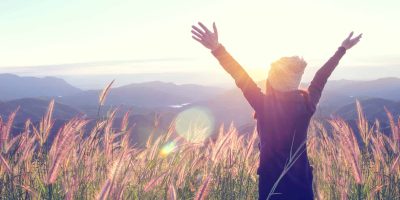