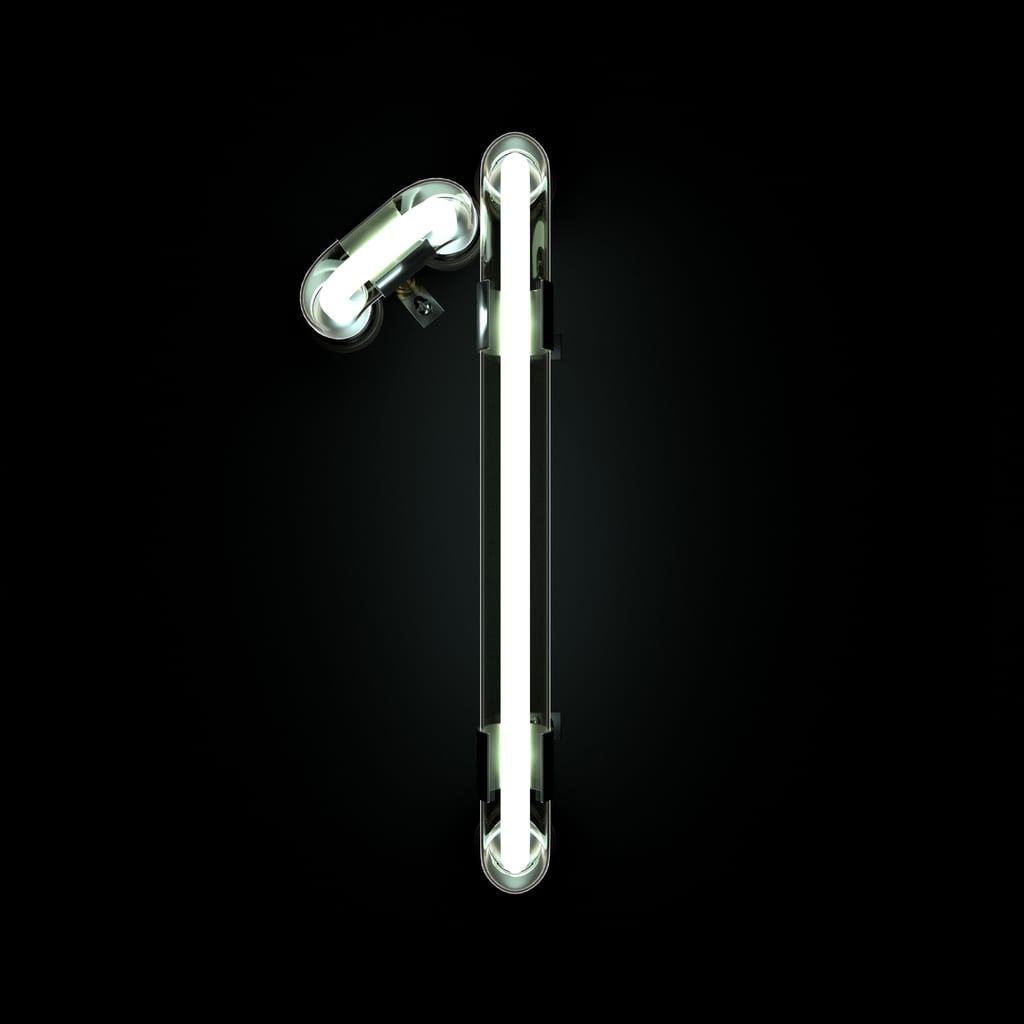 First Night is a cultural and artistic celebration of the first night of the new year. It’s traditionally held on New Year’s Eve.

First Night was celebrated for the first time on December 31, 1975. A small group of artists from Boston sought an alternative way to celebrate New Year’s Eve. They wanted a festive event where alternative artists and musicians could perform on outdoor and indoor stages. Moreover, they wanted an event, that wouldn’t emphasize drinking alcohol as is common of New Year’s Eve celebration. The first First Night had a great success and other communities and cities started celebrating it.