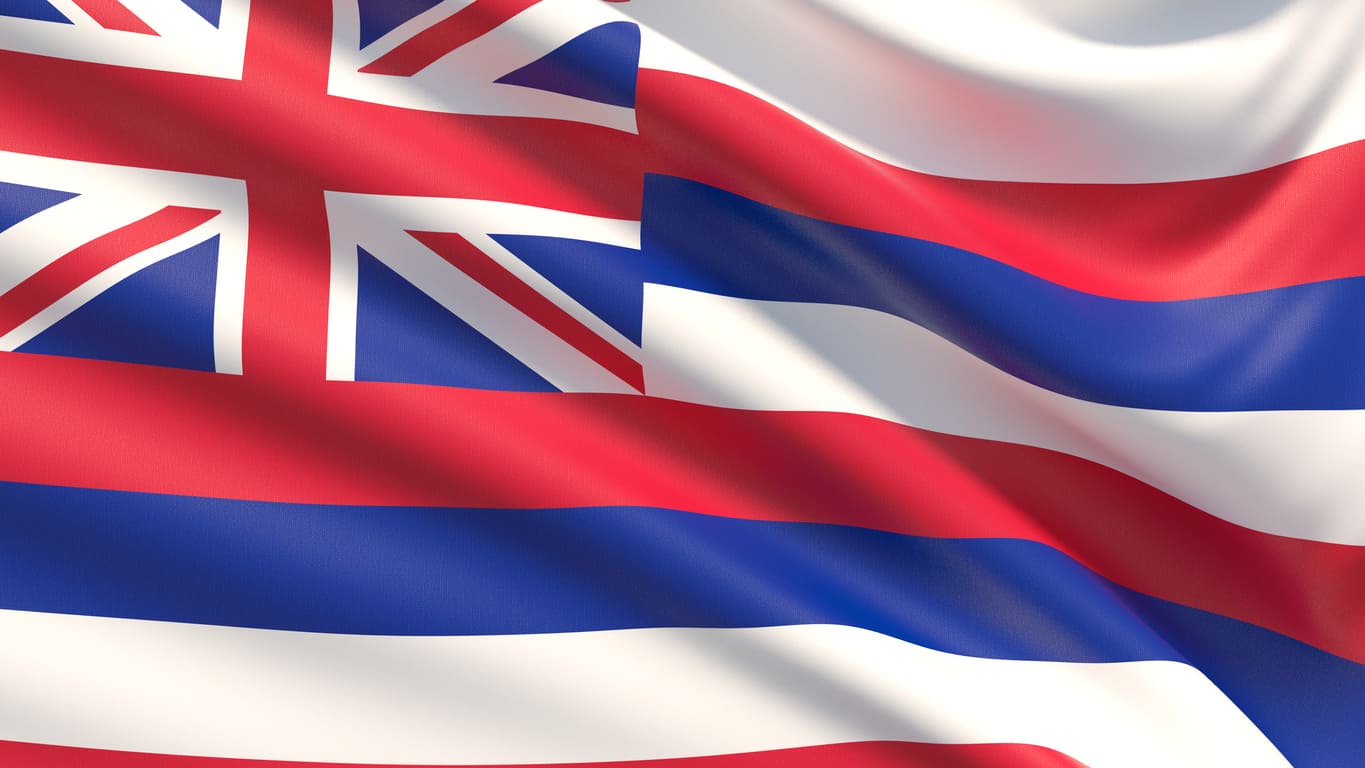 Did you know that every year on July 31, the state of Hawaii celebrates Hawaii Flag Day, otherwise known as Ka Hae Hawai‘i?

Established as a day to honor the flag, its history and meaning, the day was supported by park staff at Pu‘kohola Heiau National Historic Site on the Big Island.  One of only 3 sites in Hawaii permitted to fly the flag independently of any other national flag, the park has significant historical importance.

The Hawaiian flag was changed several times until its final adoption.  Originally there were either seven or nine horizontal stripes, but eight stripes were adopted in 1845 to represent all eight major islands of the state.

For Hawaiians, the flag is a distinguished symbol of the time when ali‘i in the Hawaiian Kingdom could govern with absolute sovereignty. During the overthrow of the monarchy, Hawaiians incorporated the flag into quilts and wall hangings to pledge their allegiance to a sovereign nation.