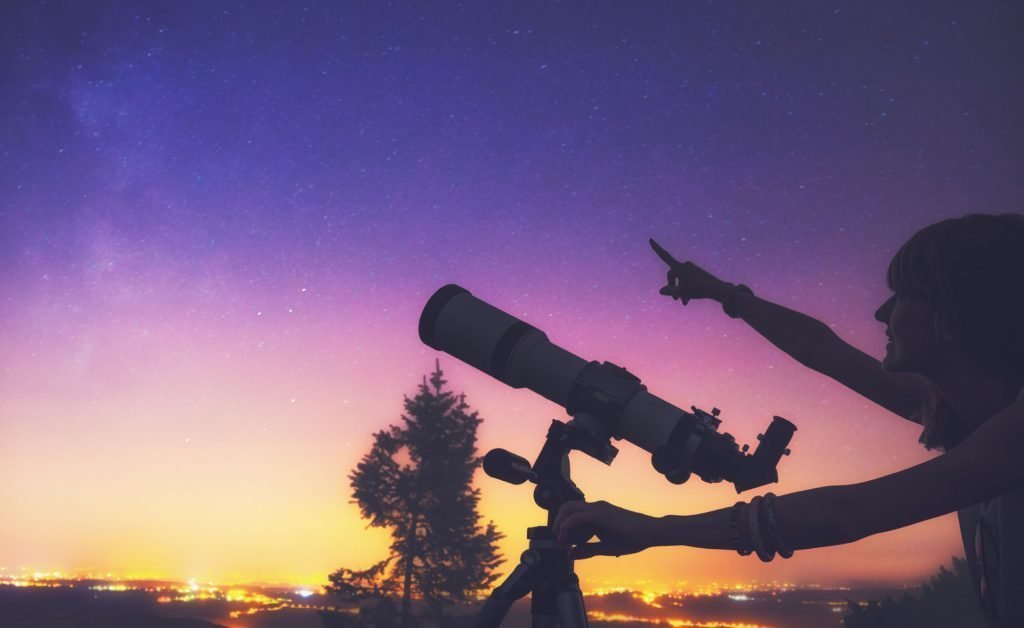 Astronomy Day is an annual event intended to provide a means of interaction between the general public and various astronomy enthusiasts, groups and professionals.

This event was started in 1973 by Doug Berger, the president of the Astronomical Association of Northern California. His intent was to set up various telescopes in busy urban locations so that passersby could enjoys views of the heavens. Since then the event has expanded and is now sponsored by a number of organizations associated with astronomy. 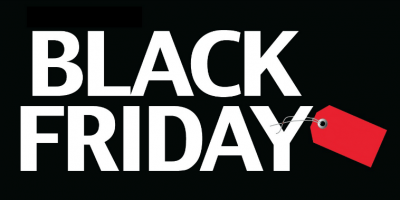 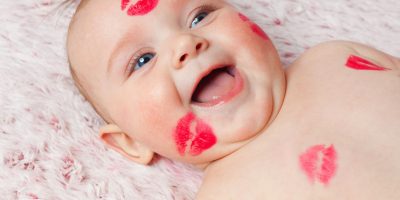 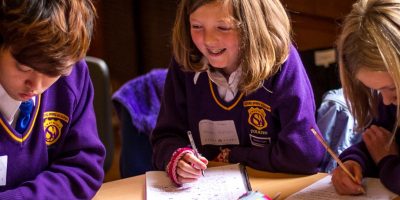 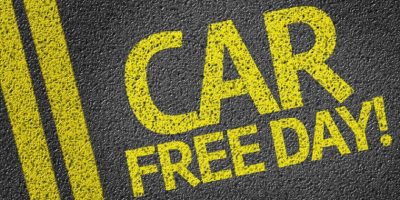 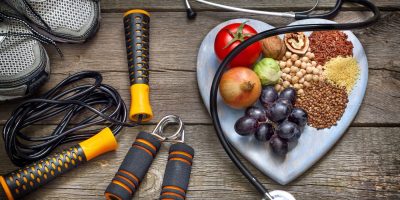 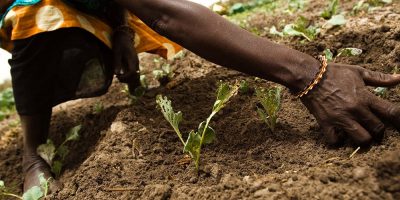