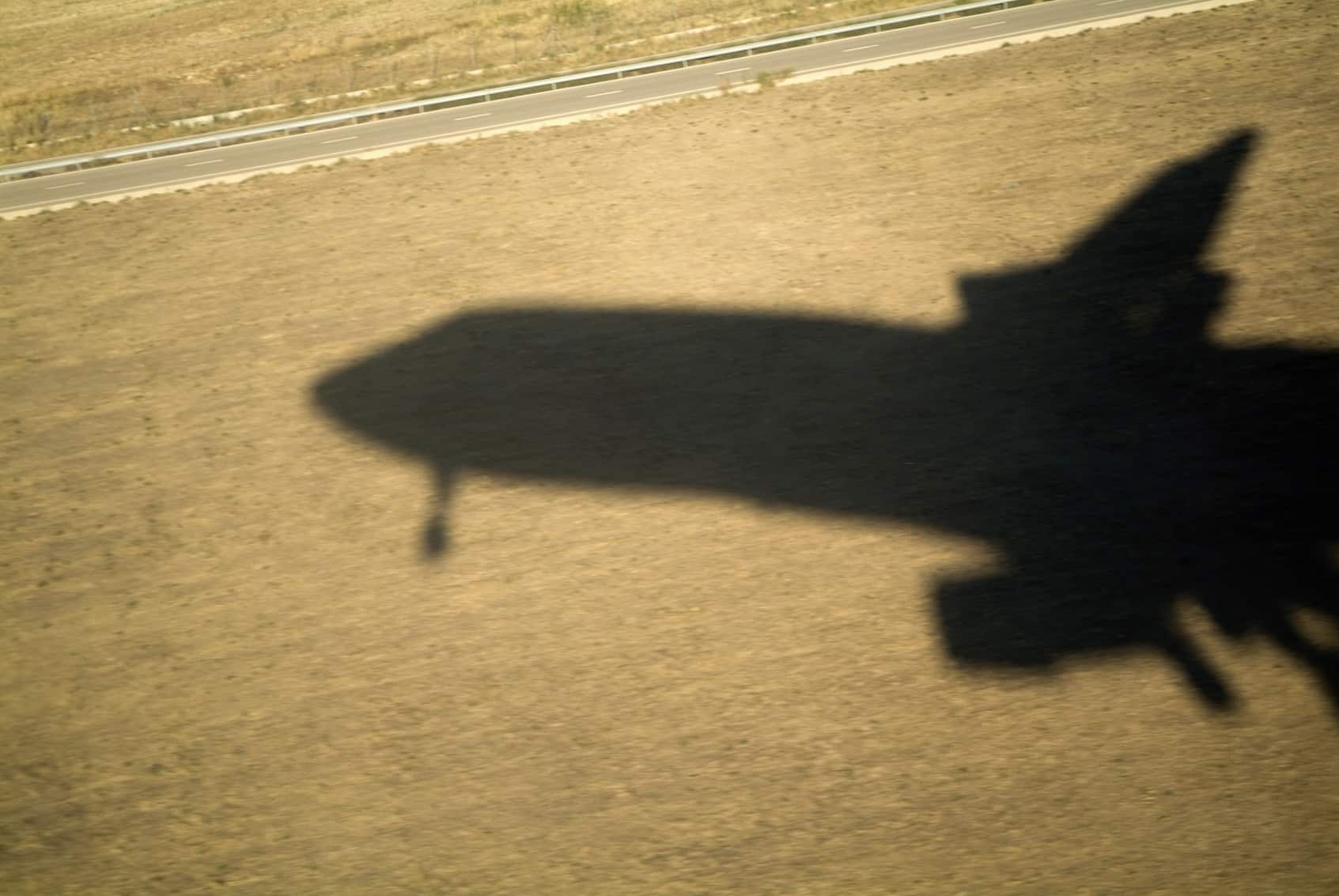 International Civil Aviation Day 2018 is a United Nations (UN) annual observation day, officially declared by the UN in 1996 and celebrated on December 7th each year by all member states of the UN.

The day is held to recognise the social, economic and developmental benefits of aviation and international air travel as well as commemorating the ICAO’s role in safety, efficiency and uniformity in global aviation.

The day is celebrated with educational events, aviation themed lectures and classroom events, and press and media releases. Airlines such as Airbus advertise and offer information on the day on their websites. The Airbus Website has a very good diagram relating to the impact of international aviation.

The UK were initially unwilling to accept International Aviation Day and claimed that it didn’t fall within the guidelines of the ICAO and was a waste of UN resources, but now takes part, with air displays for example and fundraising from spectators, as the Battle of Britain anniversary falls within about a week of International Civil Aviation Day.