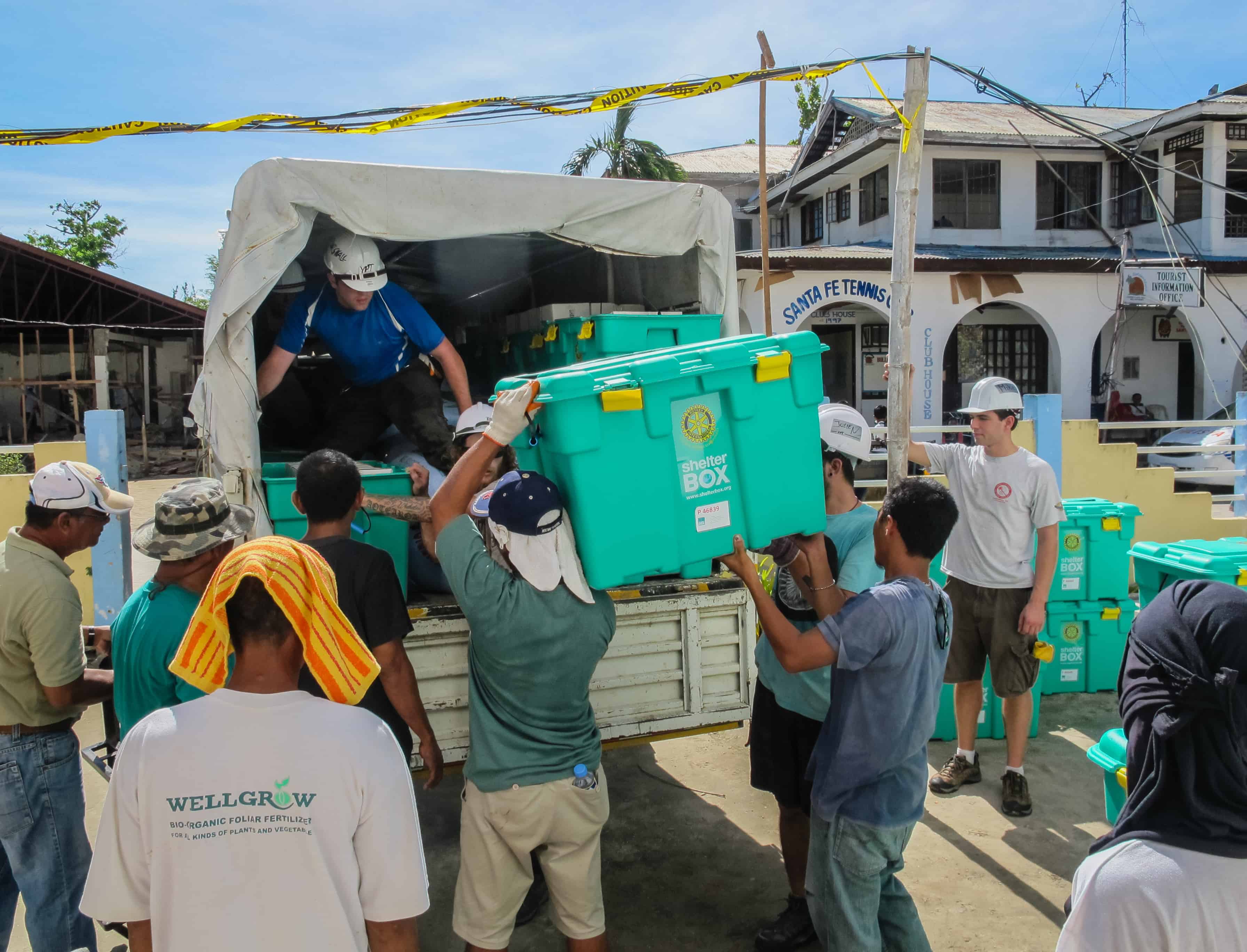 As part of the United Nations 2030 Agenda on Sustainable Development, adopted in September 2015, the UN has recognized the importance of eradicating poverty in all forms. Poverty presents an enormous global challenge for the international community, as is a significant threat to sustainable development. In the spirit of global solidarity, the 2030 Agenda is focused on how best to meet the needs of the world’s poorest and most vulnerable citizens and acknowledges the role that the private sector must play in supporting the various organizations who have undertaken philanthropic efforts to implement the 2030 Agenda.

Poverty exists in every country around the globe, from powerful industrial nations to developing countries. It continues to affect millions of people, regardless of their social and cultural situations, and is a barrier to true prosperity and equality.

In recognition of the significant role that charities and individuals have undertaken to alleviate human ‎suffering and humanitarian crises, the UN General Assembly, under resolution A/RES/67/105PDF, has designated the 5th of September as the International Day of Charity.‎ This date was chosen as it is the anniversary of the death of Mother Teresa, and the resolution is, in part, a tribute to her work and dedication to charitable causes.

This 5th of September, the United Nations invites all Member States, international and regional organisations, non-governmental organisations and individuals alike to commemorate the International Day of Charity by encouraging charitable acts in their respective communities to raise public awareness of this event.