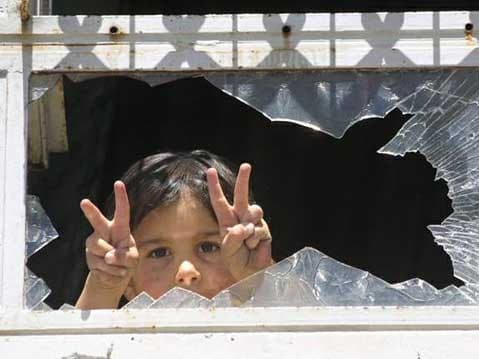 The International Day of Innocent Children Victims of Aggression is an annual United Nations observance day on June 4th each year including 2019.

The day was decided upon in August 1982 at a special assembly of the United Nations (UN), when member states recognised the significance of the impact of armed conflict on children and the need for action to be taken and awareness to be raised. The assembly adopted the 51/77 Resolution on the rights of the Child, which was created out of already ongoing efforts to protect the rights of children in conflict. The impact of the war in Lebanon was the inspiration for this day.

Violence against children in conflict zones has been increasing, and up to 250 million children in contries affected by conflict are vulnerable. The UN recognizes that more needs to be done to protect the rights of these children and highlight their suffering. There are numerous harms to children in conflict, including death, sexual violence, abduction, denial of humanitarian access, and attacks on schools and hospitals. 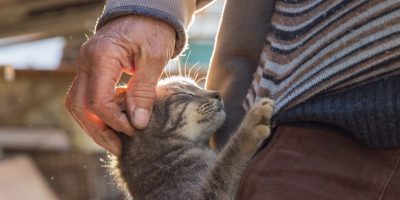 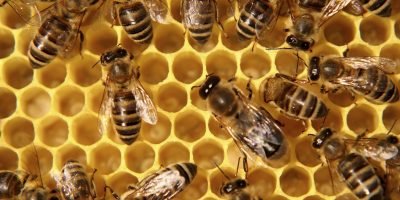 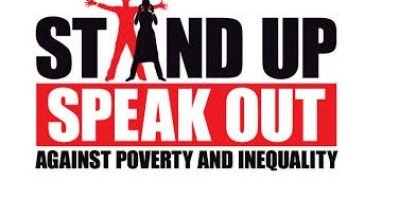 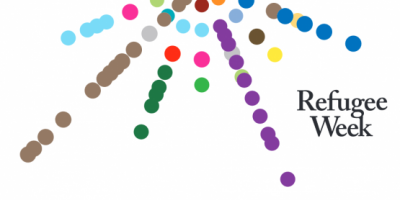 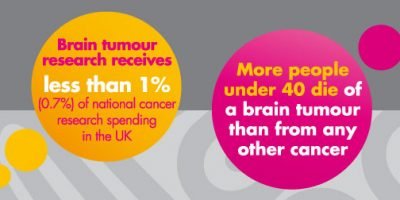 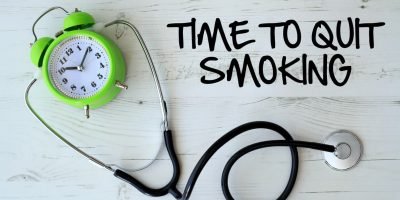