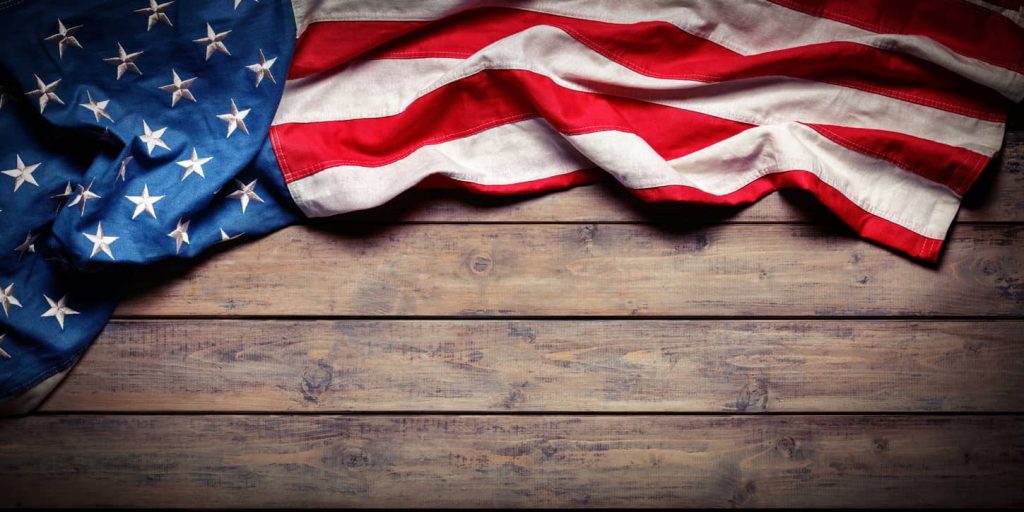 May 1 is Loyalty Day in the USA.

This holiday was developed to set aside for the reaffirmation of loyalty to the U.S. and for the recognition of the heritage of American freedom. This holiday was introduced and celebrated for the first time in 1921 and it meant to replace the International Workers’ Day, promoted by the Communists and Socialists.

This holiday originally was called Americanization Day and it had to commemorate the events of May 4, 1886, when a bombing took place at a labor demonstration at Haymarket Square, Chicago.

The U.S. Congress recognized Loyalty Day on April 27, 1955, when it was proclaimed by President Dwight D. Eisenhower and observed for the first time. This holiday was made an official reoccurring holiday in 1958. May 1, 1959 was the first official observation of Loyalty Day.

Loyalty Day is celebrated with parades and ceremonies in some states, but even today many people remain unaware of this holiday. As far as this holiday doesn’t have federal status, it is not commonly observed. 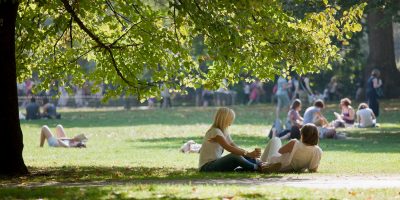 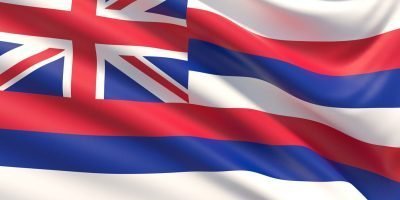 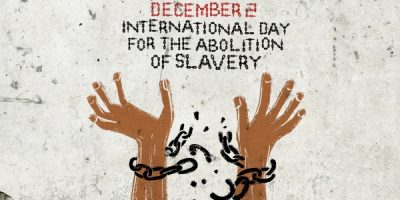 International Day for the Abolition of Slavery 2020 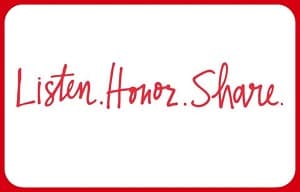 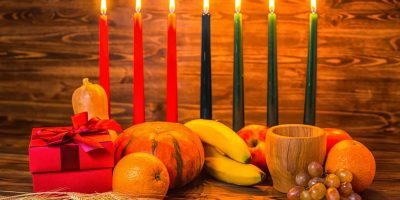 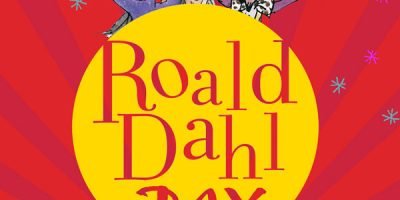