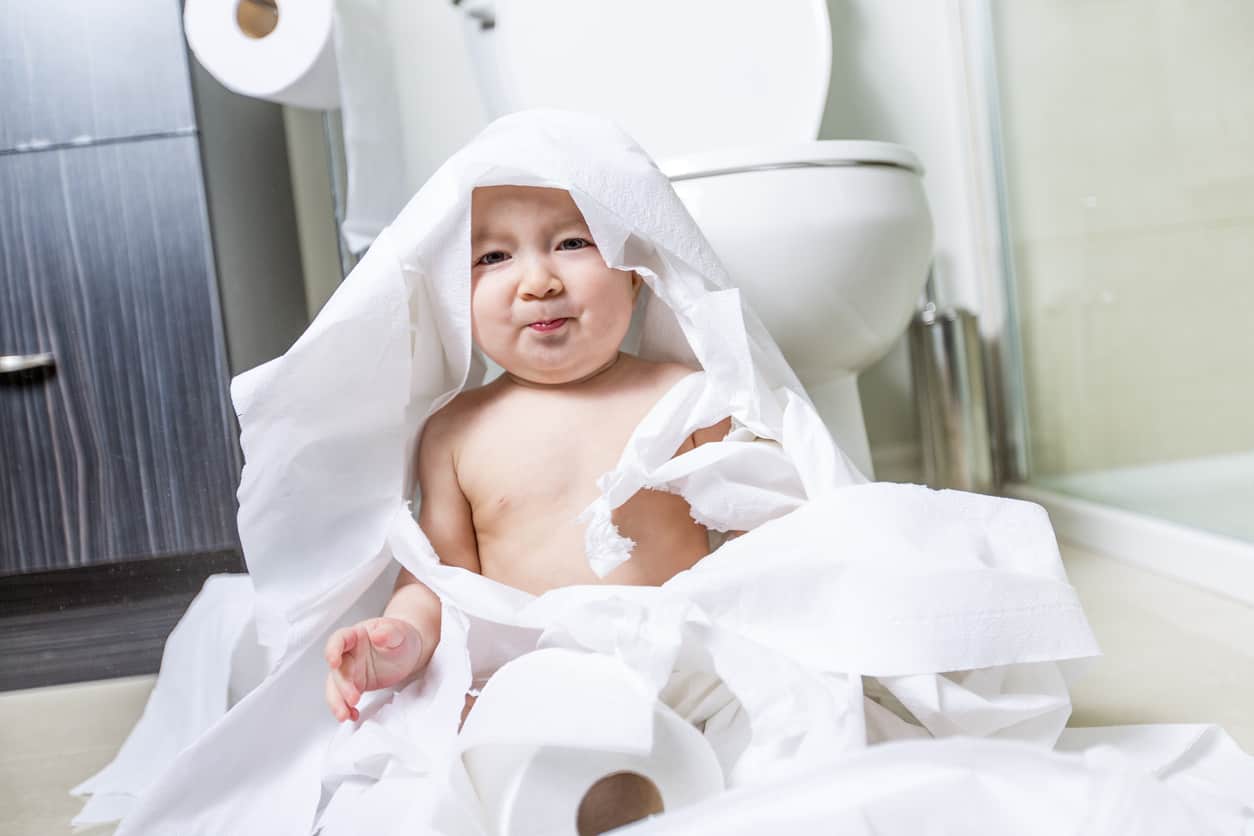 Tonight teenagers and children are engaged in pranks and general mischief! Mischief Night has a number of different names. In the USA it is known under the names Mischief Night, Cabbage Night and Gate Night. In Canada and some other parts of the USA this night is called Mat Night. In Great Britain it’s Miggy Night, Mischievous Night, Corn Night, Trick Night, Micky Night however in the UK, mischief night falls on the 4th November and is accociated with Bonfire Night ( November 5th) and the Gun Powder Plot.

.As far as Mischief Night is mostly celebrated on October 30, it’s tightly associated with Halloween. Trick-or-treating is a traditional activity for children. Contemporary pranks include different tricks with toilet paper, powder-bombs, eggs, soap, fireworks, rotten fruits and pumpkins. Local grocery stores even refuse selling eggs to teenagers and pre-teens around the time of Halloween!

If you do plan on participating in Mischief Night, please remember to be considerate, stay safe and within the realms of the law!