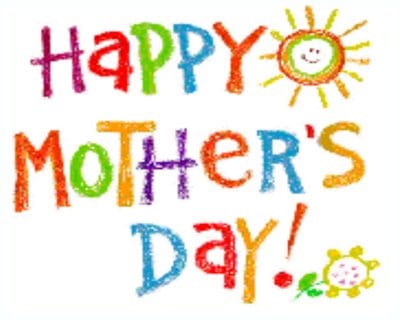 The second Sunday in May is Mother’s Day in most countries.

This day is observed in many countries in Africa, Europe, Asia, Australia and Americas, but the tradition to celebrate the holiday is native to the USA. Although world-wide celebration of Mother’s Day is influenced by different traditions, they are all common in origin. The very first Mother’s Day was celebrated in 1908 in the USA, when Anna Jarvis held a memorial service to honor her mother.

Then she started a campaign to establish Mother’s Day as a national holiday, and later as international.The U.S Congress passed a law on May 8, 1914, that designated the second Sunday in May to be Mother’s Day. The holiday was proclaimed by President Woodrow Wilson on the next day as the holiday when all American citizens raised the flag in honor of the mothers, whose sons had died in war.

Mother’s Day became very popular in other countries. The holiday includes churchgoing, distribution of flowers (carnations are symbolic flowers) and family dinners. More than 80 countries around the world celebrate Mother’s Day according to the American traditions.