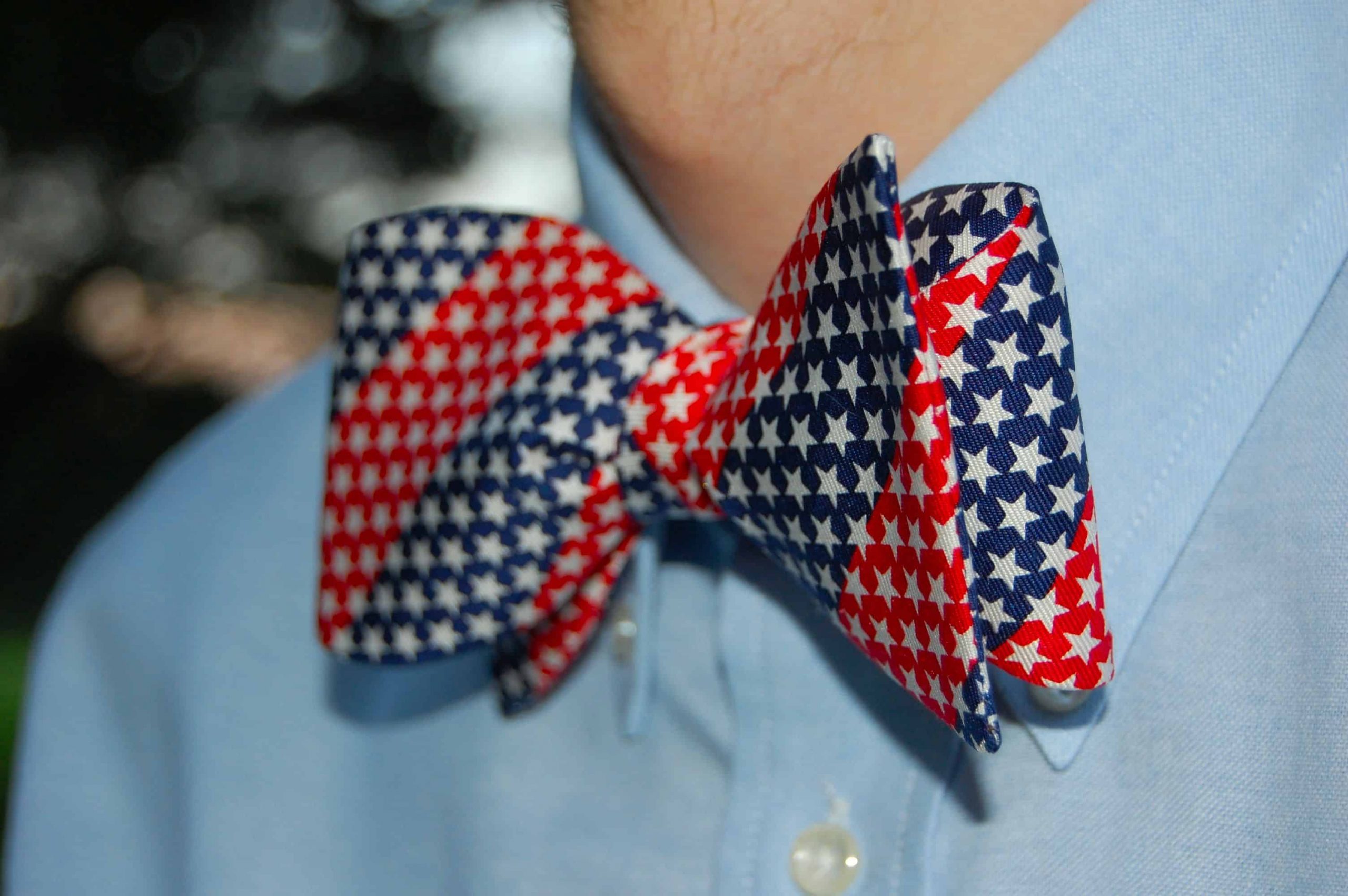 August the 28th is National Bow Tie Day! If you’re a fan of a neck tie why not jazz things up a bit and wear a bow tie to celebrate this occasion!

The first bow ties allegedly appeared in the early 17th Century in France, when French soldiers brought cravats to their homeland at the end of the Thirty Years War. The garments are based upon the Croation Soldiers neck tie, which was designed to keep the collars of the shirts together.

The bow ties became an instant hit in 1886, when a tobacco magnate Pierre Lorillard wore one with his new style of formal wear to the Tuxedo Club. His black-and-white outlook became very popular among fashion enthusiasts. Since then bow ties have remained a firm favourite and timeless piece in the world of fashion.

Grab your favorite type of a bow tie (self-tie, pre-tied or a clip-on) and wear it to celebrate National Bow Tie Day.