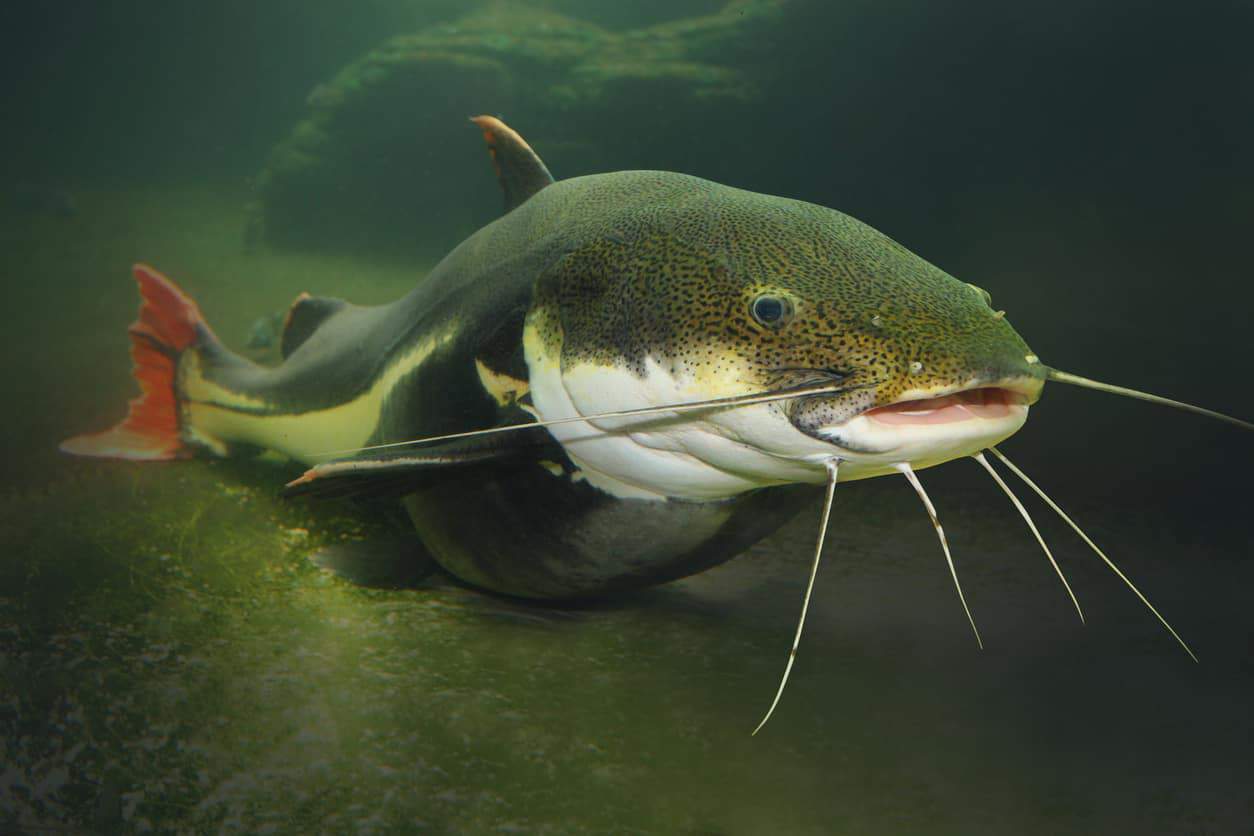 National Catfish Day in the USA 2020

No, this has absolutely nothing to do with MTV, the internet or dating. This unsurprisingly has everything to do with catfish! Perhaps one of the lesser known days of recognition and celebration, National Catfish Day has assisted the continued growth of this specific type of aqua farming across the USA.

Originally the commemorative bill was proposed by Congressmen Mike Epsy, who having recognised the industry as growing in his home state, endeavoured to encourage the growth of the industry further afield. Catfish were not a popular choice of delicacy at the time. Although initially the bill was unsuccessful, Mr Epsy garnered support from fellow congressmen and was also able, by providing the best catfish luncheons to military leaders, to ensure catfish was added to the military commissary menu. As a result his popularity at election time grew in his home state, thanks to the increase in demand for catfish, as did support for the bill. The text of the Proclamation by President Ronald Reagan, illustrates the boom in the industry, the increase in sales and the innovative methods developed to ensure the highest standards were met.

So why not look up some Catfish recipes and find out just why they make one of the USA’s most popular fish to eat?