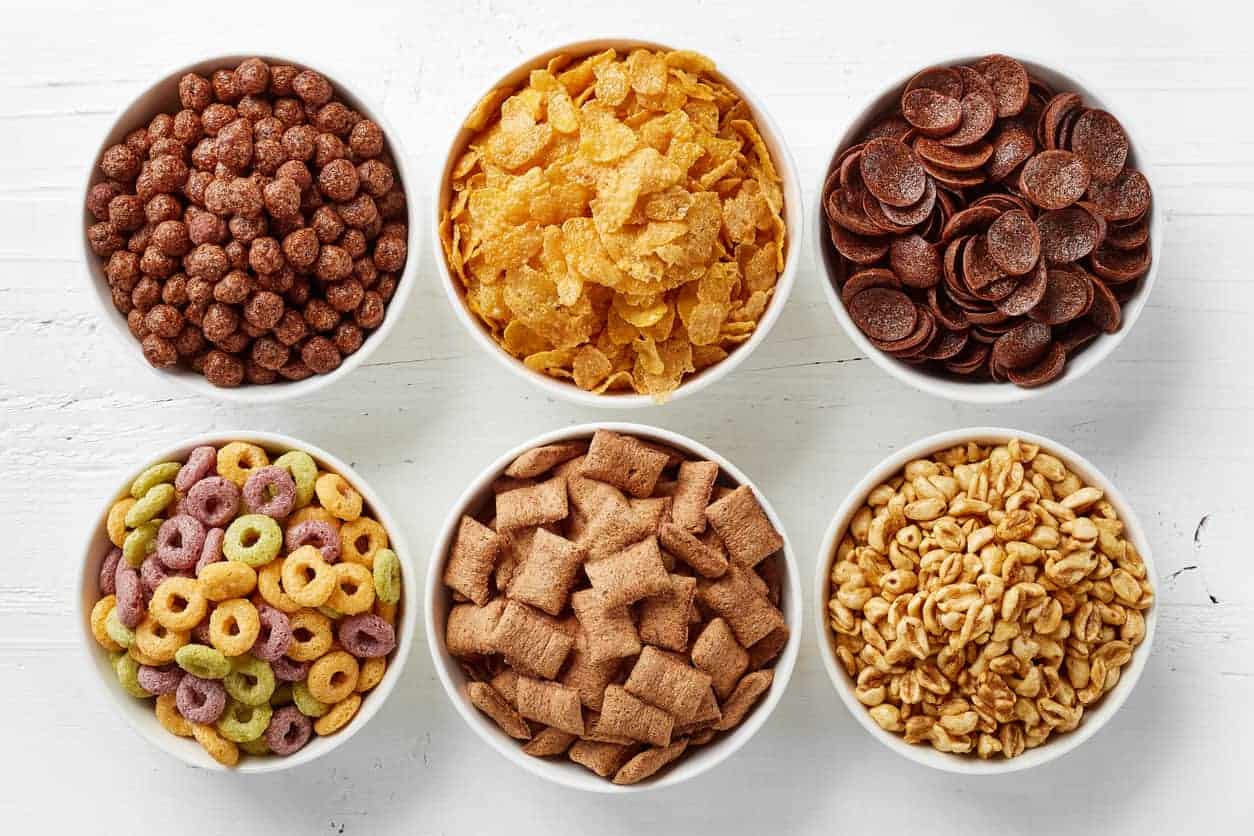 Bowl of cereal is the best way to begin your day with. Today, on March 7, celebrate National Cereal Day. Did you know that until the end of 1890s people ate eggs and meat for breakfast? Of course, today many do so, but about 46% of Americans begin their day with a bowl of cereal with milk.

The first ready-to-eat breakfast cereal was invented in the U.S. by James Caleb Jackson in 1863 and it was called Granula. That cereal didn’t become popular as far as heavy bran and nuggets needed soaking overnight before they turned tender enough to eat.

The cereal that didn’t need soaking overnight was invented by John Harvey Kellogg, who experimented with granola and wheat. He discovered a light and flaky product, perfect for breakfast. He patented his invention in 1891 and launched the Cornflakes brand in 1895. The Cornflakes captured market and became very popular.

Today any kind of cereal is often eaten with milk and yogurt. You can add some fruit to enrich its taste. But cereal can be also eaten dry as a light snack.

It doesn’t matter what kind of cereal you prefer for your breakfast, today you should start your day with a bowl of cornflakes or any other wholegrain cereal.