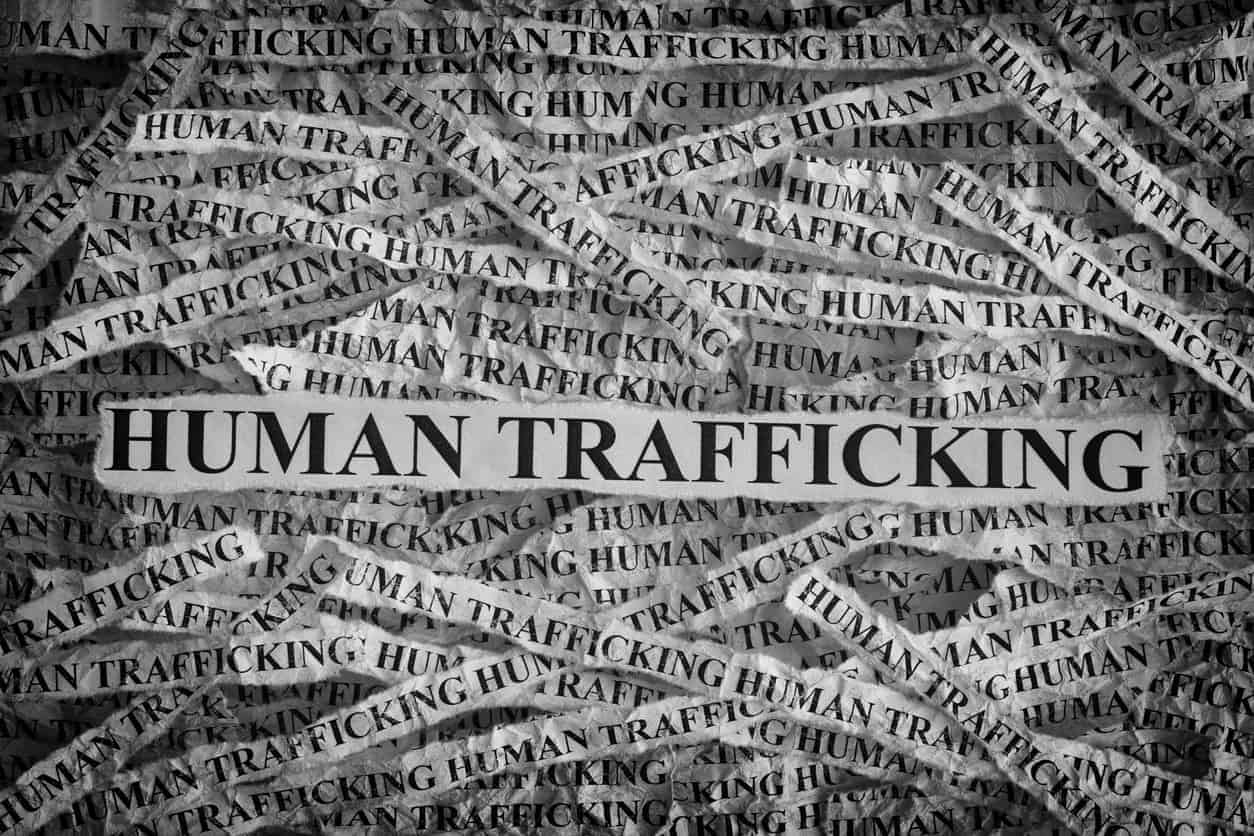 This observances was started in 2011 by Presidential Proclamation of National Slavery and Human Trafficking Prevention Month.

Slavery was officially abolished in the USA by the Thirteenth Amendment in December 1865 however sadly human trafficking is growing at an alarming rate and despite the USA being a first world country, human trafficking has become a lucrative business for some members of our society.

The victims affected and forced into modern day slavery can be of foreign nationalities or the citizens of the USA, but they are all subjected to the horrific injustices of human trafficking, including sex trafficking, forced labor, involuntary servitude, forced marriage and debt bondage.

Many of the anti trafficking organizations arrange awareness raising campaigns all year round, but particularly in January when this awareness day is recognised and publicity is at its peak.  It is important to know the signs of human trafficking and who you can contact should your suspicions be raised.   The National Human Trafficking Resource Center Hotline, a resource that anyone can call to submit a tip about potential incidents of trafficking, received 20,424 calls and had 5,748 cases of trafficking reported in 2016 alone with figures increasing every year.  Help raise awareness and potentially save peoples lives by educating yourself more about the despicable act of human trafficking and what you can do if you suspect anyone of being a victim or organizer of this terrifying act.