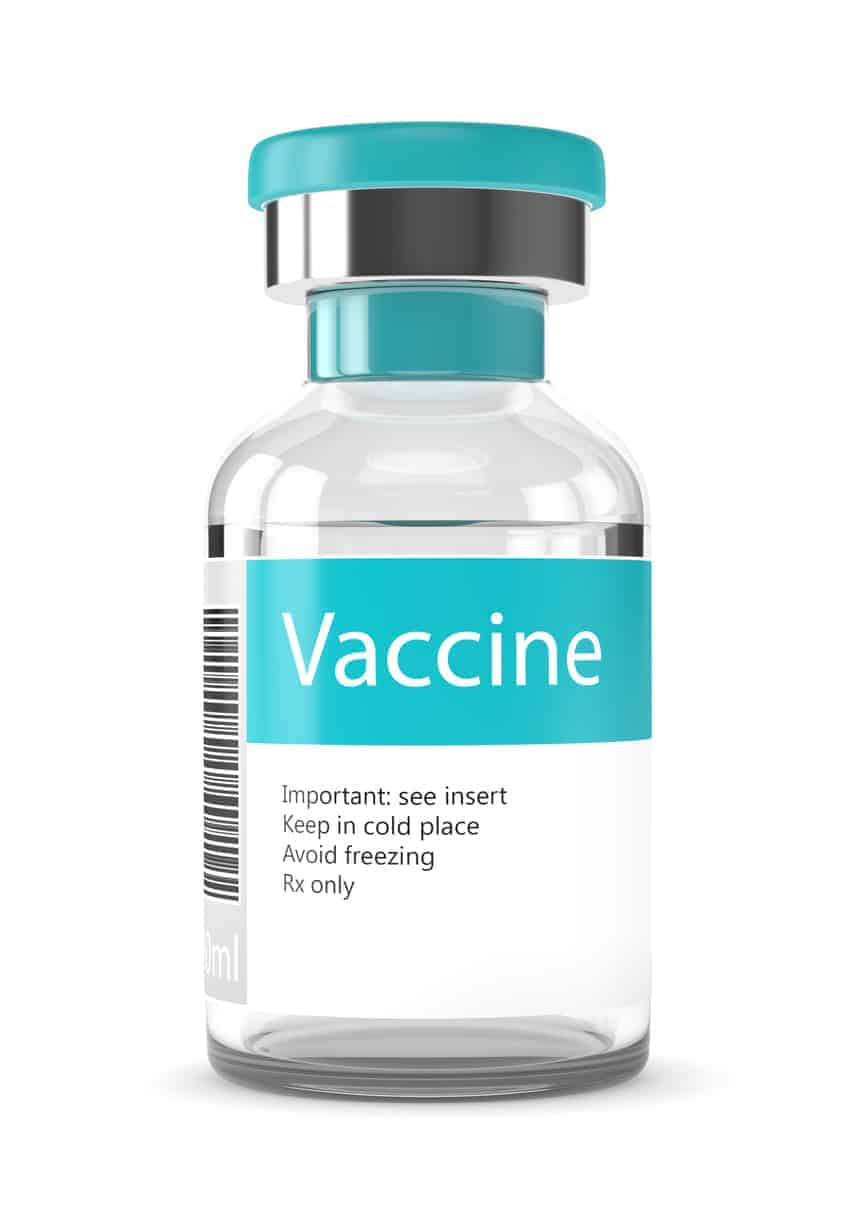 National Immunization Awareness Month is sponsored by the National Public Health Information Coalition (NPHIC) and is observed in August annually across the USA.

The campaign aims to raise awareness of the importance of vaccinating people of all ages against a number of serious and sometimes deadly diseases. The awareness month also celebrates the successes of the different immunizations that have been created in the 20th century and beyond.

Every year, the National Public Health Information Coalition (NPHIC), in collaboration with CDC’s National Center for Immunization and Respiratory Diseases, has develops a communication toolkit for use in your communities, schools and work places and encourages people to become involved, raise awareness and most important of all, get immunised. There are 4 key messages of the toolkits that produced annually, these being:

Vaccines protect against serious diseases.
These diseases still exist and outbreaks do occur.
Vaccines are recommended throughout our lives.
Vaccines are very safe.

There are many debates around the safety of many of the vaccinations available, however governments across the world, acting upon the advice of leading scientists and medical professionals overwhelmingly support immunization schemes. Despite this, the growing voice of the anti immunization supporters ( and some other factors) has lead to a decrease in the number of people becoming vaccinated and there is little surprise that the number of people affected by diseases that in some cases had been eliminated from some countries is on the rise again.

For more information about available immunizations visit one of the official websites.