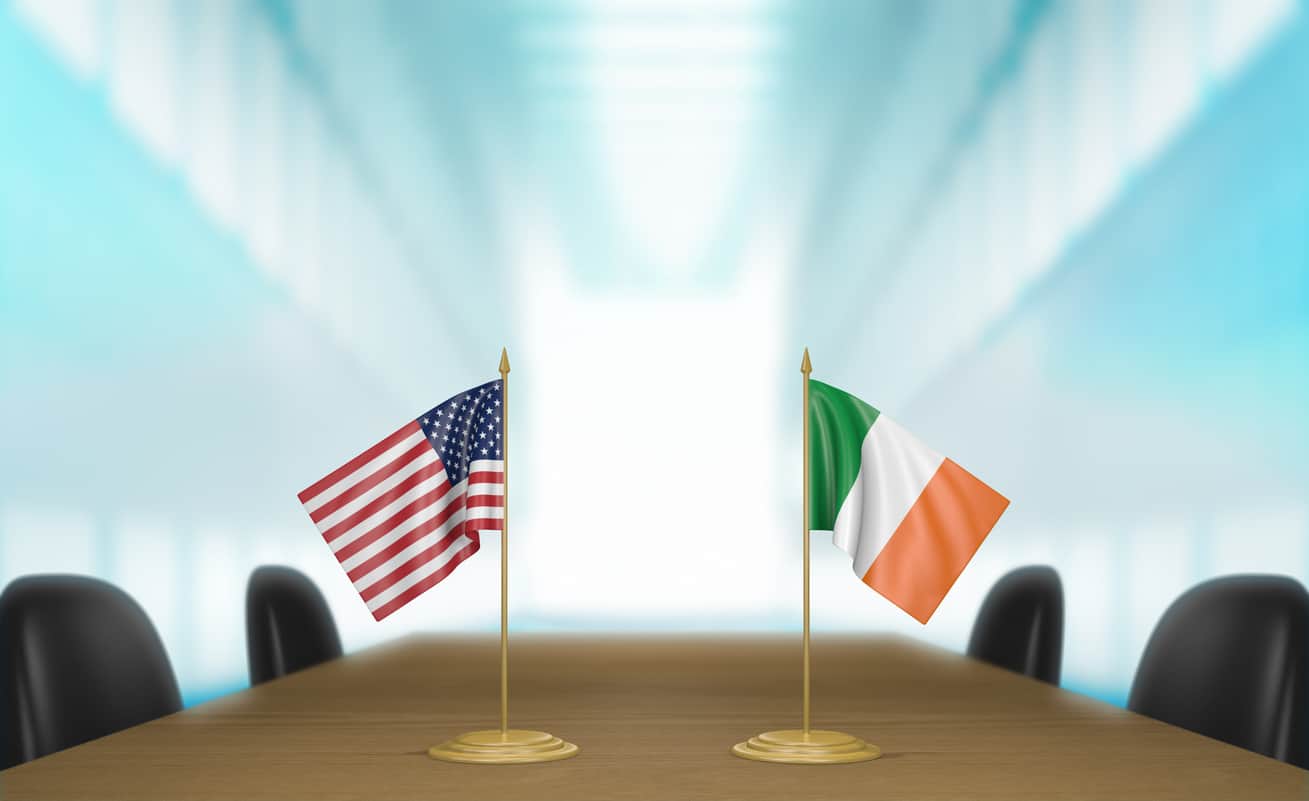 Irish- American Heritage Month is recognised in March every year as a way of honoring the achievements and contributions of Irish immigrants and their descendants living in the United States.

The US Congress designated March as Irish Ameican Heritage Month in 1991 with the President of the United States issuing a proclamation each year since 1991.

The month of March was the chosen month so as to coincide with St Patricks Day, the Roman Catholic Religious Holiday and Irish National Holiday held on March 17th. Each year in March, the Irish Taoiseach visits the United States for Saint Patrick’s Day. A Shamrock Ceremony takes place in the morning at the White House where a crystal bowl containing shamrock, a traditional symbol of Ireland, is presented to the President in the Oval Office. The luncheon is attended by the President, Vice President, the Taoiseach, the Speaker, and other officials. In the evening, a Saint Patrick’s Day Reception takes place at the White House

Irish-American Heritage Month is a great opportunity to celebrate the nearly 33 million Americans with Irish ancestry and their tremendous contributions to the country.