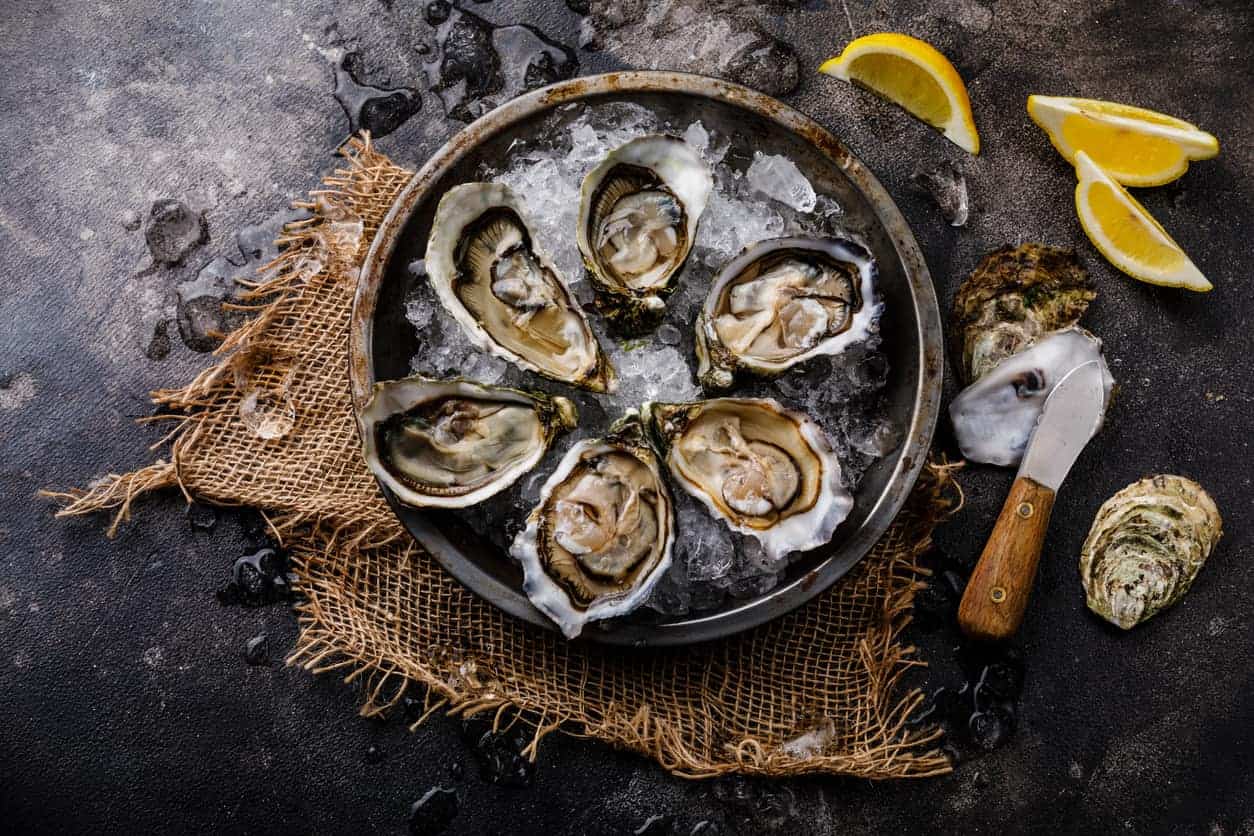 August 5 is the perfect holiday for all you seafood lovers out there as it is National Oyster Day.

This holiday celebrates a considerable number of different species of edible bivalve molluscs which are considered a delicacy. Oysters have been consumed by humans for centuries. They used to be an important food source in coastal areas.

Pollution and overfishing have considerably reduced oyster supplies, but oysters still remain a popular delicacy. Traditionally, they are considered to be an aphrodisiac. Oysters are rich in zinc, calcium, iron, selenium, vitamin A, and vitamin B12, but are low in food energy.

Oysters must be either consumed alive or cooked alive. When dead, they cannot be eaten safely. A live oyster must be capable of closing its shell. Oysters are considered most nutritious when eaten raw. Raw oysters are usually served with a piece of lemon, vinegar, or cocktail sauce. Butter and salt are sometimes added. Oysters can also be boiled, fried, smoked, baked, pickled, roasted, broiled, steamed, or canned.

To celebrate National Oyster Day, go out to your local seafood restaurant and indulge yourself with either raw or cooked oysters. If you have never tried oysters before, this food day is the perfect occasion to do it!