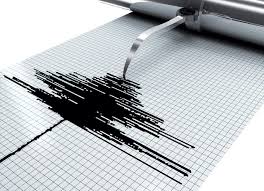 Richter is most famous as the creator of the Richter magnitude scale, which, until the development of the moment magnitude scalein 1979, quantified the size of earthquakes. Inspired by Kiyoo Wadati‘s 1928 paper on shallow and deep earthquakes, Richter first used the scale in 1935 after developing it in collaboration with Beno Gutenberg; both worked at the California Institute of Technology.