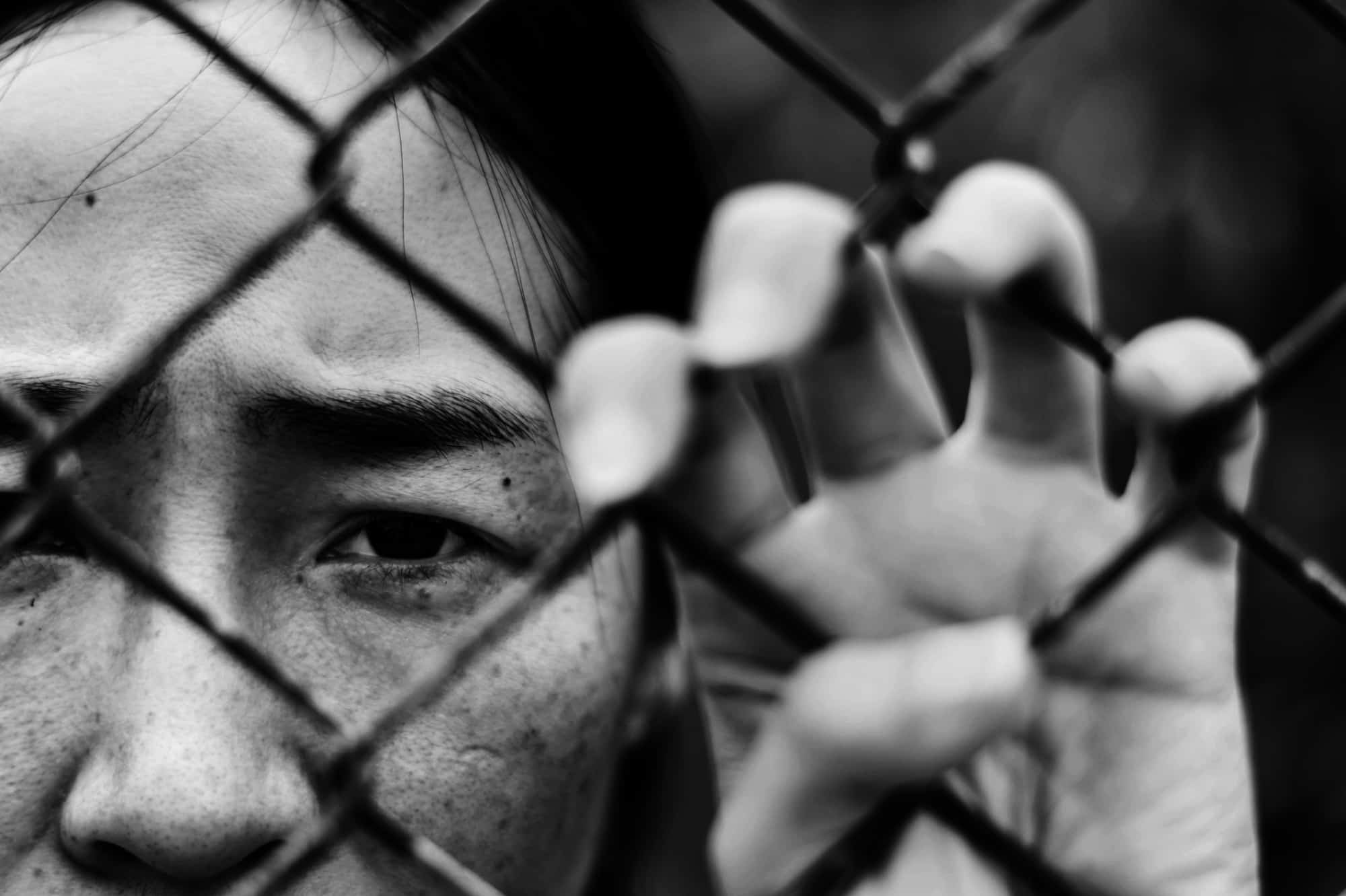 The month of January was first declared as such in 2010 by the then President of the USA, Barack Obama. Slavery and human trafficking is often considered a historic problem but sadly it is an issue which is growing on a worldwide basis and one which many people in our communities could be vulnerable to.  A highly lucrative business, albeit a criminal one, here in the USA we are seeing an increase in the number of instances reported and it for these reasons that the awareness raising prevention month was established.

Many organizations across the USA have developed awareness raising campaigns and material to help educate us all of the signs, threats and behaviours that are often displayed by those operating in or being subjected to slavery and human trafficking.

Some of the organizations involved and equipped to handle such matters include The National Human Trafficking Resource Centre, The National Child Traumatic Stress Centre and The United Nations Blue Heart Campaign.

These organizations illustrate the problem effectively through their use of frightening statistics and have some fantastic resources that assists in the identification of potentially vulnerable people – particularly our young people.

So take some time this January to find out more and help put an end to these horrific criminal acts.