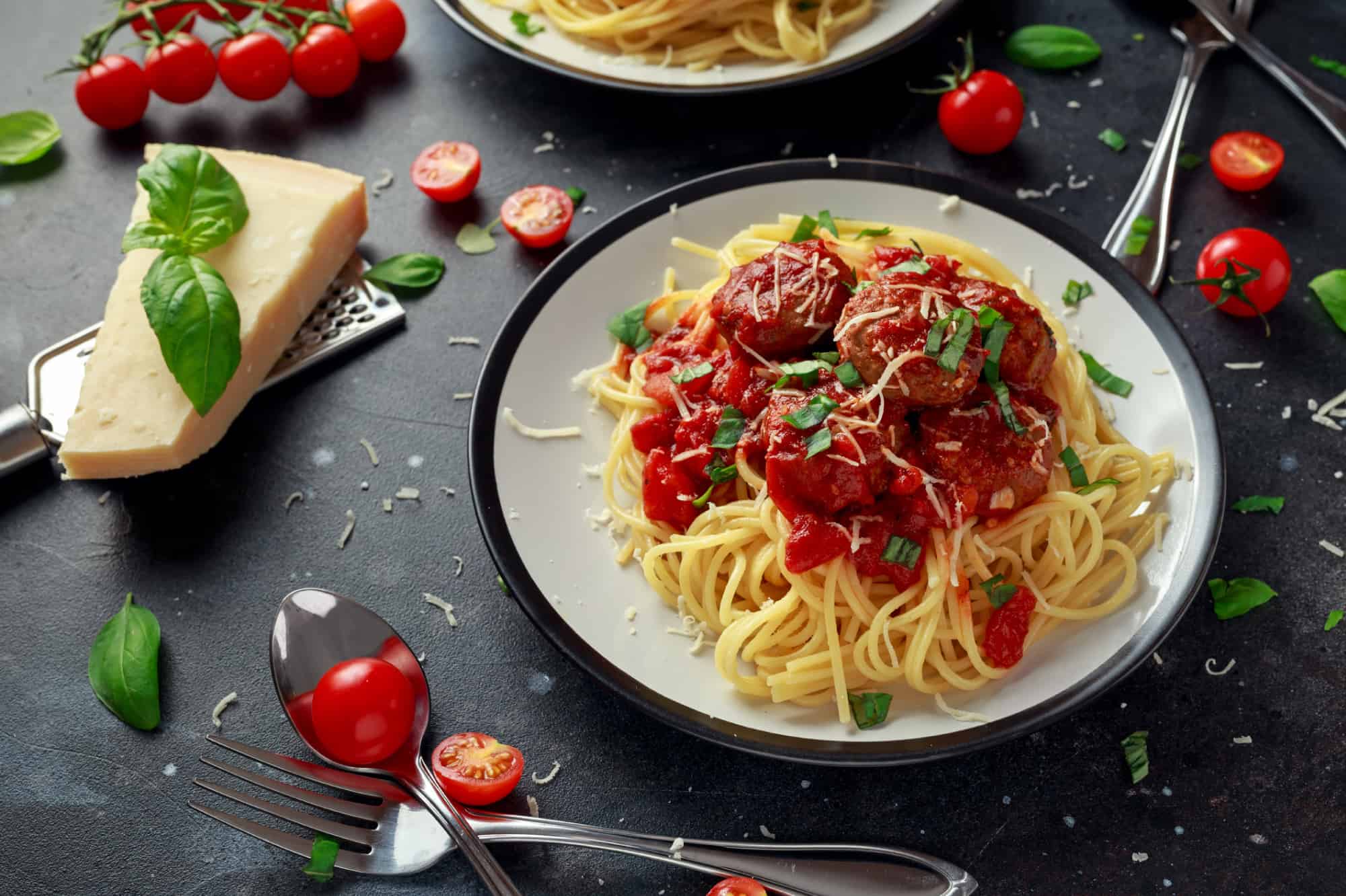 If you’re nuts for pasta, don’t miss the chance to cook it in the Italian way on National Spaghetti Day. The first pasta was produced in the Southern Italy around 12th century. In the 19th century it became very popular all over Italy after lots of pasta factories were established and its production came into mass market.Italian pasta appeared in the USA in the end of the 19th century.