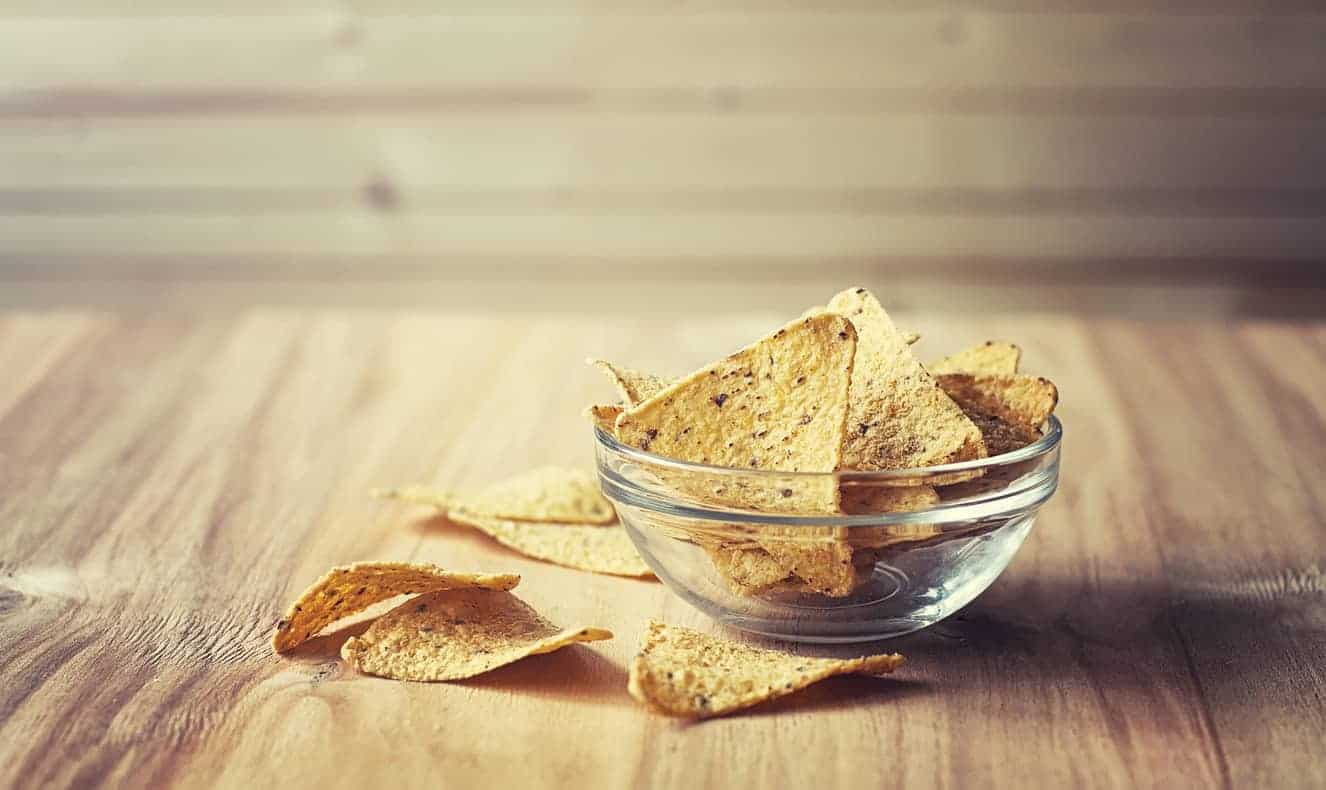 February 24 is National Tortilla Chips Day. It’s a good opportunity to celebrate tortilla chips, that go well with everything. By the way, we mean everything.

A tortilla is an unleavened flatbread or pancake made either of corn or wheat flour, water, vegetable shortening and a little salt. They are the plate, envelope or folder surrounding an array of delicious fillings.

The word tortilla comes from the Spanish word torta which means round cake. According to Mayan legend, tortillas were invented by a peasant for his hungry king in ancient times. Corn tortillas date back around 10,000 years before Christ and were made of native corn with dried kernel. When the Spanish brought wheat to the New World, flour tortillas were created.

Although around a long, long time, we have to credit Rebecca Webb Carranza as the inventor of mass produced tortilla chips. She and her husband owned the El Zarape Tortilla Factory in Los Angeles and were among the first to automate the produce of tortillas in 1940s. The machine that was producing tortillas often misshapen the product. Instead of throwing away these tortillas Rebecca decided to cut them into triangles and fry. She sold them for a dime a bag.

Believe it or not, but tortilla chips became a nationwide sensation and they were served alongside chili, salsa, guacamole and a variety of different appetizers. We still do the same today.

Grab a bag of your favorite tortilla chips and serve them with any dipping or make nachos to celebrate National Tortilla Chips Day with your family or friends.