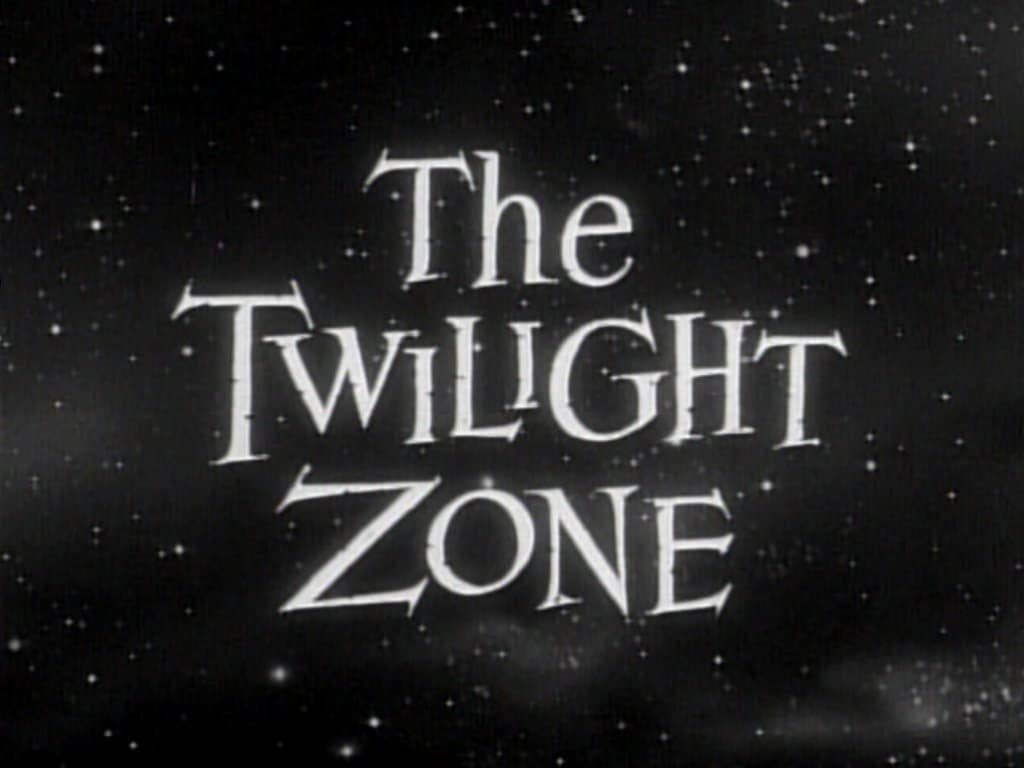 May 11 is National Twilight Zone Day in the USA.

The title of this awareness day may sound like something extraterrestrial could be about to occurr…but you will be relieved to hear (or possibly disappointed) that it actually relates to the TV show The Twilight Zone!

The show was aired from 1956 till 1964 with a reprise in 1985 & again in 2002. It premiered on the night of October 2 in 1959 on CBS. Every episode was a story, containing fantasy, drama, psychological fiction, science fiction, suspense and horror.

The Twilight Zone is world’s one of the first and the most popular science fiction series. TV Guide has listed it the 29th in The 50 Greatest TV Shows of All Time.

If you are a fan of the show make today count and watch some re-runs!  If you have never seen it before…now is your chance! 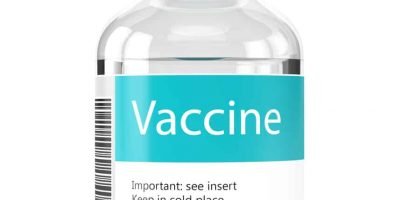 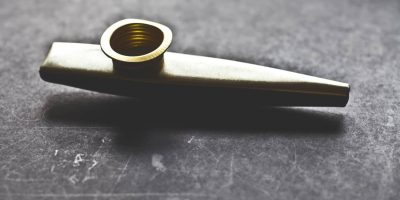 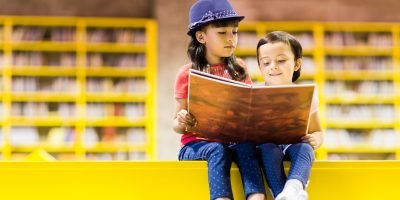 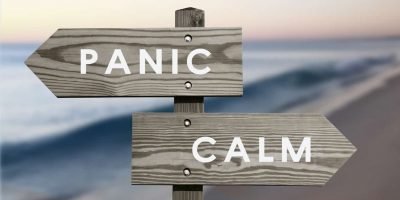 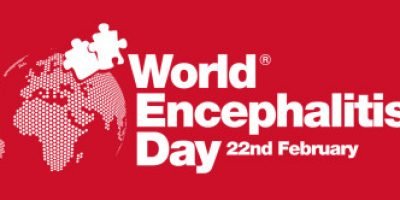 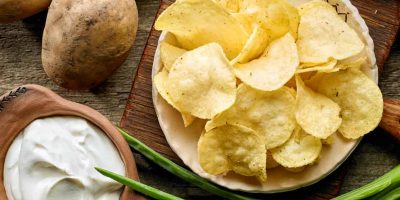