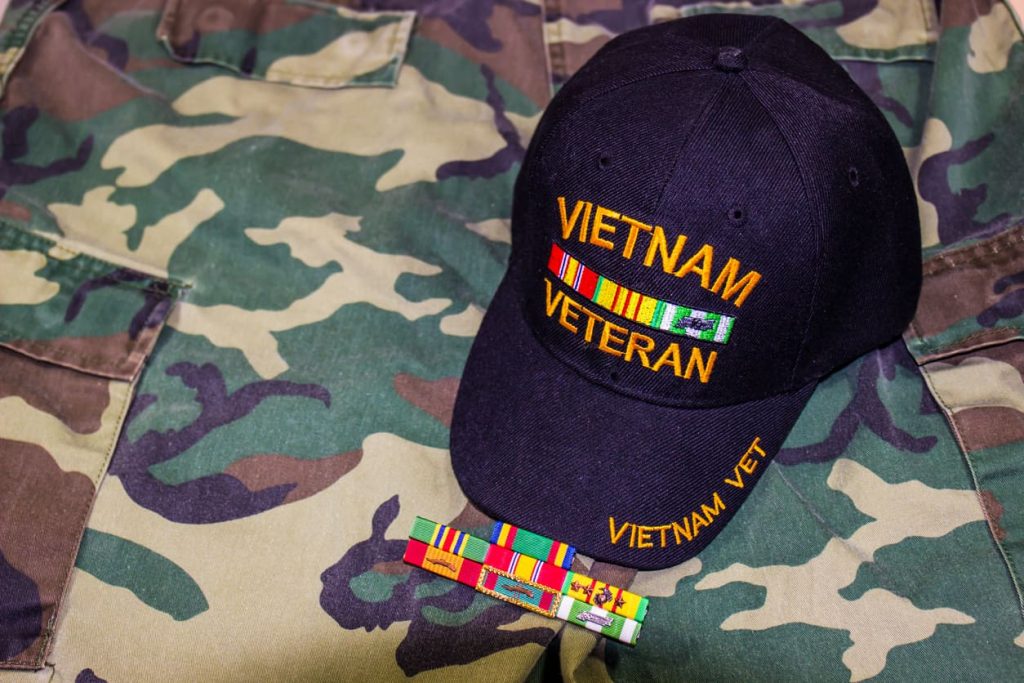 National Vietnam War Veterans Day is celebrated on March 29th in the US and was recently made a recognized annual holiday in 2017 when it was signed into law by President Trump. March 29th is the day that the last of the troops were withdrawn in 1973.

This is a separate holiday from Veterans Day which is celebrated on November 11th, that marks the end of the First World War.

Citizens are encouraged to fly the US flag in honor of those who served in the Vietnam war as a way to thank the veterans and all those who made sacrifices during one of the longest wars in US history lasting almost 20 years.

Some may wonder why it took 44 years for the troops to be celebrated, but due to the huge number of casualties and domestic controversy a large part of the US population became opposed to the war. 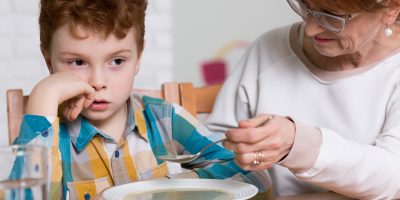 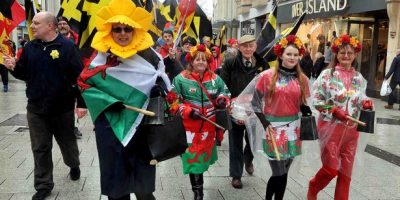 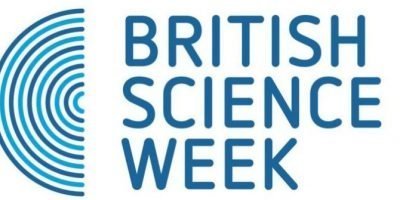 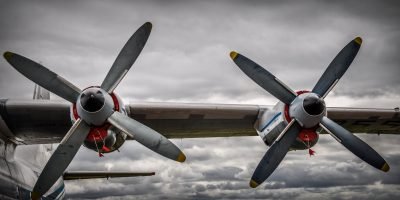 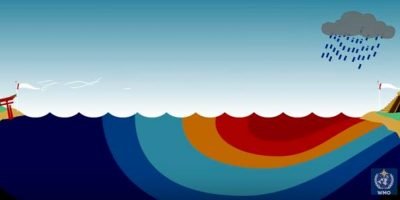