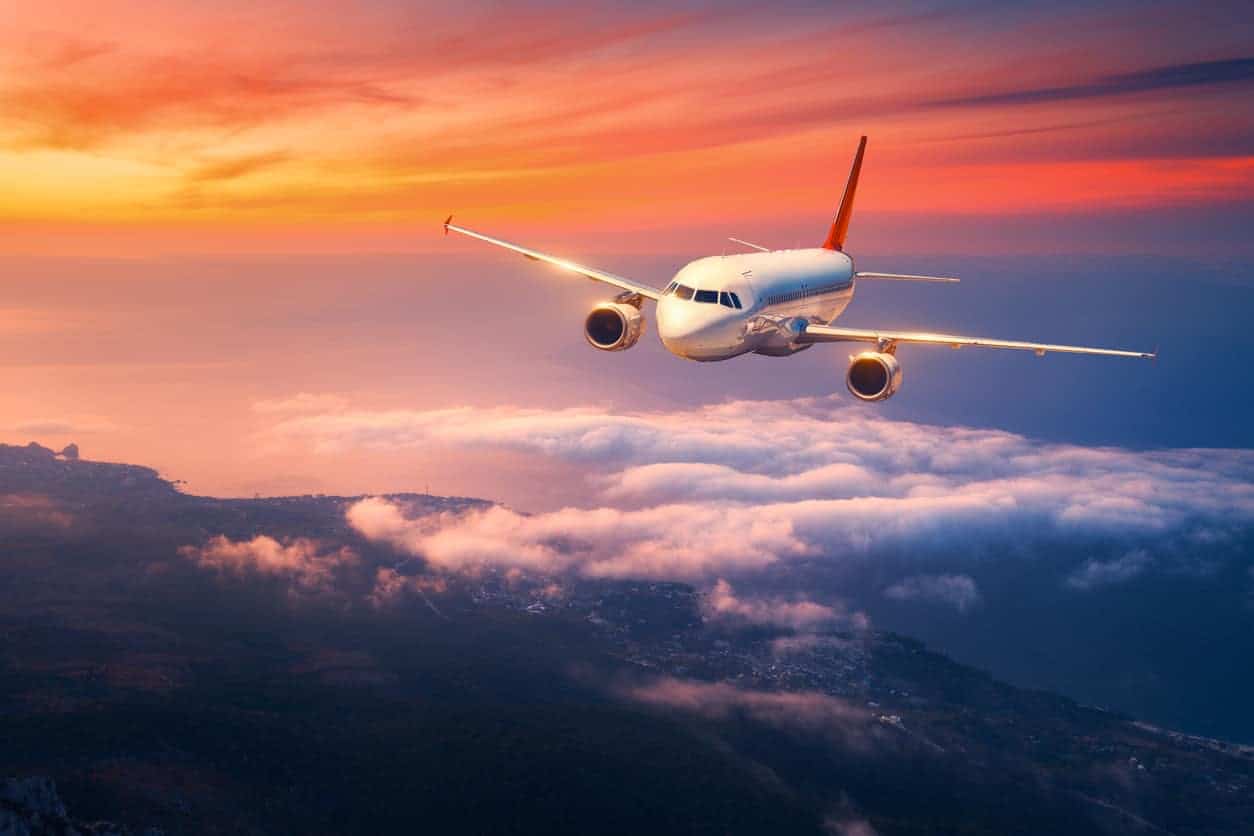 Pan American Aviation Day is an annual national observance in the United States. It is observed on December 17 and falls on the same day as Brothers Wright Day, which is not surprising as both observances commemorate the same event. On December 17, 1903 Orville and Wilbur Wright accomplished the first successful flight of a mechanically propelled heavier-than-air craft near Kitty Hawk, North Carolina. This event is considered to be a pivotal milestone in the development of aeronautics which led to breakthrough developments.Pan American Aviation Day was declared by U.S. President Franklin D. Roosevelt. It was first observed in 1940 and has been proclaimed every year since then. This observance focuses on stimulating interest in aviation in the American countries. Its ultimate goal is to contribute to the development of more rapid communications and cultural ties between the countries in the Western hemisphere.Pan American Aviation Day is not a public holiday therefore government offices, educational establishments, and businesses do not close on this day. However, schools often organize trips to aviation centers or museums and classroom activities devoted to the history of aviation.