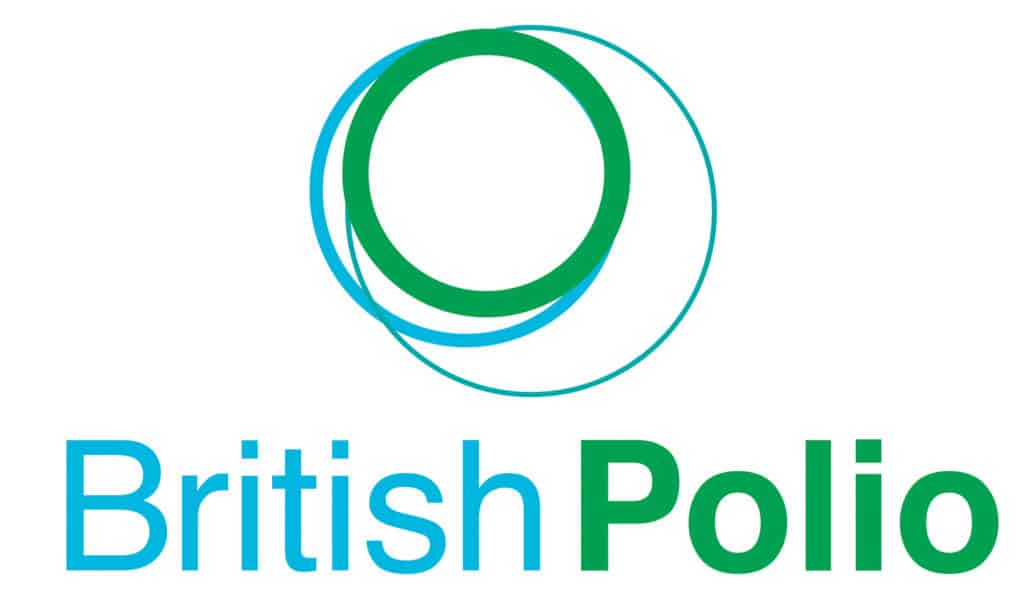 The first PPS Day was held in Winchester, the ancient capital of Britain in October 2013. The day proved such a success, that while 22 October has been marked nationwide with PPS Day centred events every year since, there has also been a flagship event each year, held at the major political centres of the UK.

Our achievements to date

The decision was taken to kick off PPS Day each year in the major seats of government in the UK. In 2014, this saw PPS Day at the House of Commons with the support of Andy Love, MP; at the Welsh Assembly in 2015 supported by Mark Isherwood, AM and in 2016 PPS Day was at the seat of the Northern Ireland Assembly at Stormont supported by Máirtín Ó Muilleoir and Sammy Douglas.

These events have led to new members, new supporters and tangible progress on raising awareness of PPS among key decision makers in the country and most importantly the medical profession, with the 120,000 people with PPS in the UK waiting up to six years for a diagnosis, new relationships with the RCGP and others is set to make a big difference to the lives of those with PPS.

The last two years have seen many iconic buildings and structures agree to being illuminated in The British Polio Fellowship’s colours on the 20 October, which has seen PPS Day move literally into the spotlight more than ever.

Taking part in 2016 were the Millennium Bridge in Gateshead, the Emirates Spinnaker Tower in Portsmouth, Caernarfon Castle, Belfast Castle and many, many more.

In 2017, more buildings than ever will be illuminated in the charity’s colours to mark PPS Day.

There are many ways individuals, groups or business can get involved with PPS Day. To discuss the options or if you have any suggestions, contact Kripen Dhrona, The British Polio Fellowship Marketing and Campaigns Manager on 01923 281 091.