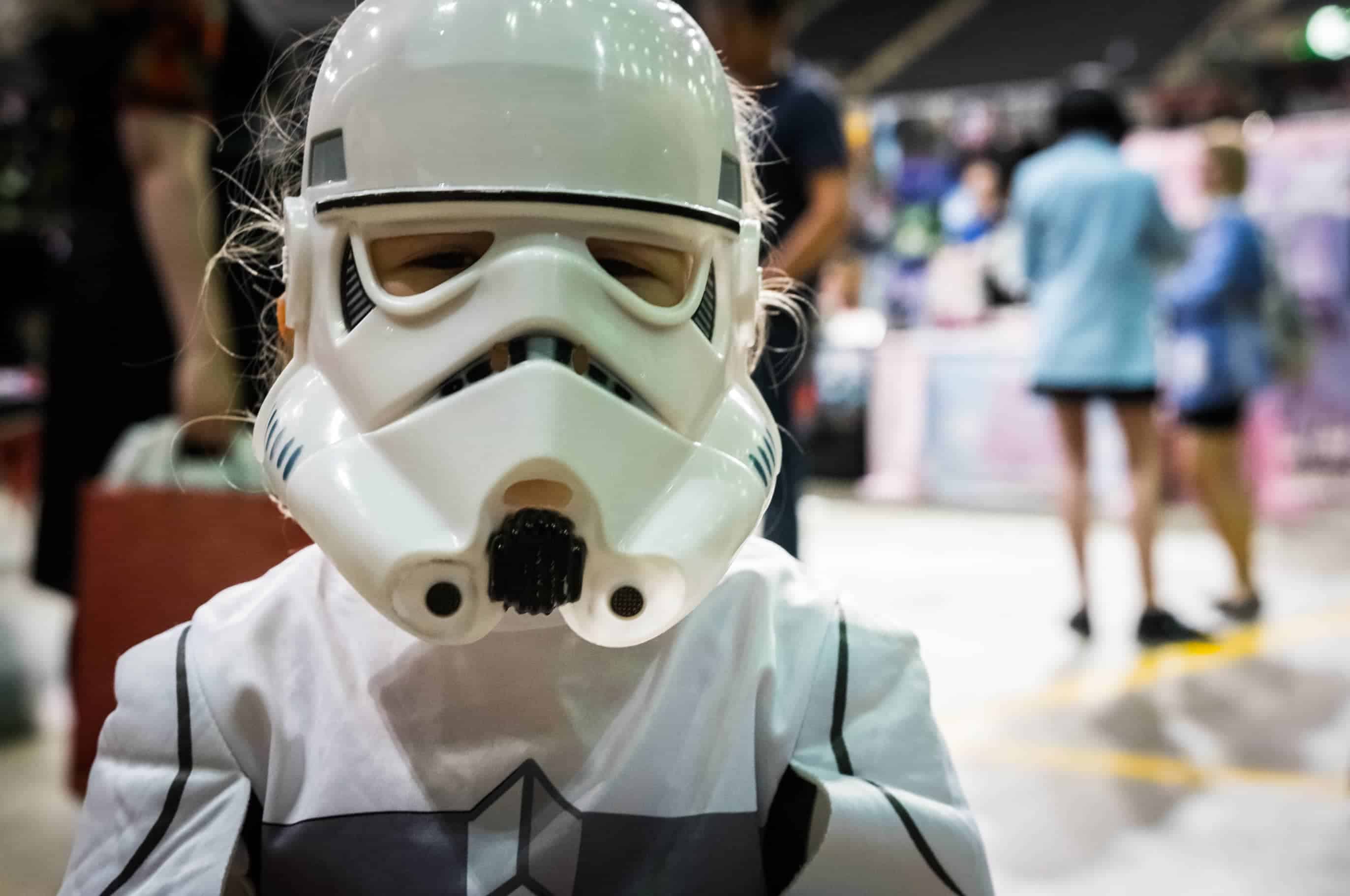 Since 2011 May the 4th has been known across Star Wars Fandom as Star Wars Day and was chosen due to the pun “May The Fourth be with You”. In fact Star Wars fans have bought into the celebration so much that a second date has since been created, with May the 5th becoming known as “Revenge of The Fifth” , a play on words from Episode III – Revenge Of The Sith, where fans join the ‘Dark Side’ by celebrating the Sith Lords from the Star Wars series.

Although Star Wars Day wasn’t created by George Lucas it has since been embraced by Lucasfilm as an annual celebration of the day, with Disney – who purchased Lucasfilm and the rights to the Star Wars franchise in 2012, also holding many events in celebration of May 4th.

Never ones to be left out of a party we’ve popped a few interesting facts about the Star Wars franchise below in honour of the day. May the Fourth Be With You!

Many of the buildings constructed to be used in shots Tatooine are still standing in Tunisia. In fact, some of them are used by locals. Commemorative Star Wars coins became legal tender on the Pacific island of Niue in 2011.
It took as many as 10 puppeteers using both hands to operate Jabba the Hutt.
The trash in the Death Star garbage compactor scene was REAL. Apparently, the smell was so bad that Mark Hamill burst a blood vessel from trying to hold his breath, and the camera angle had to be adjusted for the rest of the scene so as not to show his injury. As for Peter Mayhew’s yak-hair Chewbacca suit? It reeked for the rest of production.
The voice of Yoda is done by Frank Oz, who also happens to voice Miss Piggy from The Muppets. The alien race of ET: The Extra-Terrestrial makes an appearance in Episode 1: The Phantom Menace- officially connecting the worlds of Lucas and Spielberg sci-fi.
Yoda from the prequels was almost a real-life monkey in a green mask carrying a cane, however a monkey expert on set threw a spanner in the works. One of the crew who worked with apes in 2001: A Space Odyssey quickly pointed out, Look, the monkey’s just going to pull off the mask over and over again. It’s never going to work. The team soon enlisted Muppet master-crafter Jim Henson, who suggested casting Frank Oz (formerly the voice of Miss Piggy) to bring Yoda to life.