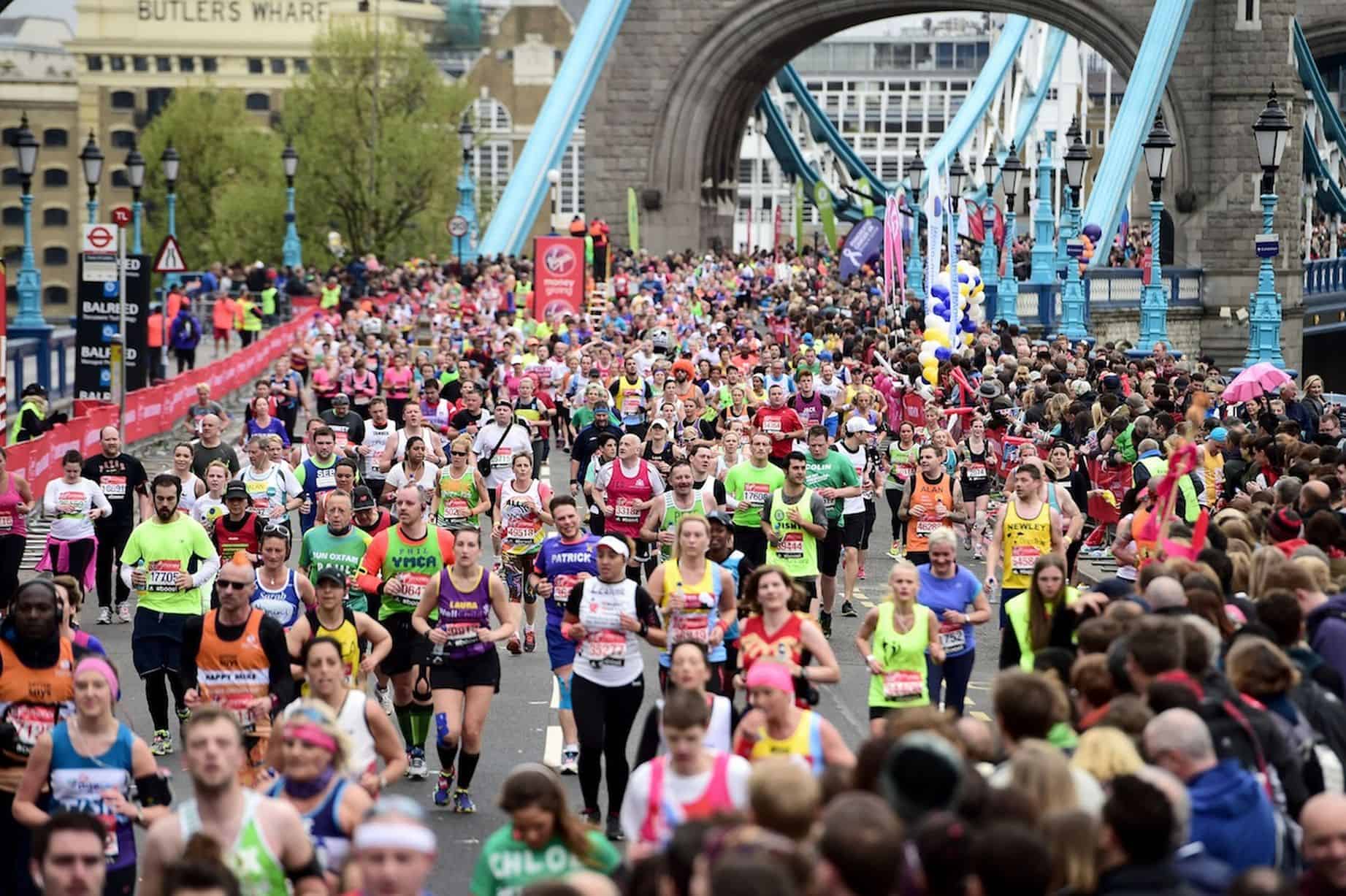 The London Marathon comes every single year and each time it sees dedicated people raising well earned money for charities across the nation. A whopping 40,000 people join in on this stamina testing race annually and it’s an event that interests a large portion of the country. This year the marathon will be on the 28th April

If you’re thinking of applying for the marathon this soon it’s probably best you try out for 2019. It takes a lot of endurance and dedication and is not for the weak willed. The marathon isn’t about finishing, it’s about challenging yourself and committing to something huge. Some people race for themselves, you have the charity raisers and those people dressed as cartoon character. Celebrities have also run the
marathon. It is open to all.

The marathon route is a famous one. It will take you through beautiful Greenwich, through the tower bridge and pass Big Ben. The racers finish in front of the stunning Buckingham Palace to the sound of cheering onlookers.

So why do people take a jog around London that early in the morning? It’s all thanks to Chris Brasher an Olympian who competed in a marathon in New York and wanted London to experience the thrill. The London Marathon came into existence in 1981 and has been successful ever since.