More than three million people across the UK are either malnourished or at risk of becoming malnourished, with an estimated one million of these people over the age of 65.

Although malnutrition (undernutrition) is a condition that is often associated with extreme poverty, it is actually widespread in the UK, with the cost to the health service of disease-related malnutrition being as high as £23.5 billion at the last estimate, which is approximately 15% of the total expenditure on health and social care.

UK Malnutrition Awareness Week was founded by BAPEN and the Malnutrition Task Force in 2018 to raise awareness of undernutrition and dehydration in the UK. The campaign seeks to increase understanding of this important issue amongst health and social care workers, community groups and the public, and mobilise people to take action to identify and prevent malnutrition.

We don’t always recognise the signs of malnutrition, but raising the profile of this condition and of what to look for means those at risk could be more likely to get the help they need. Earlier identification of those at risk, means better health outcomes and potentially serious health problems associated with malnutrition could be prevented all-together. 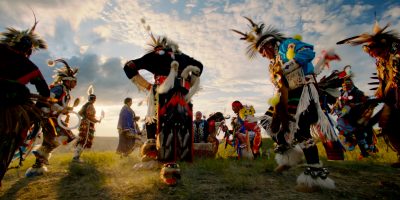 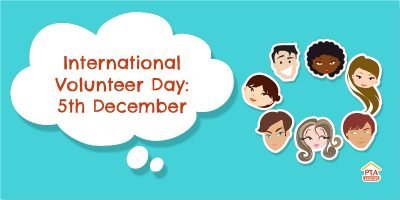 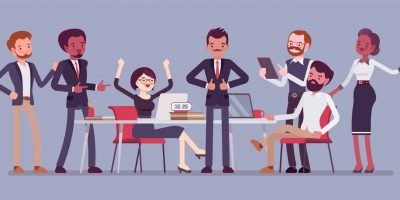 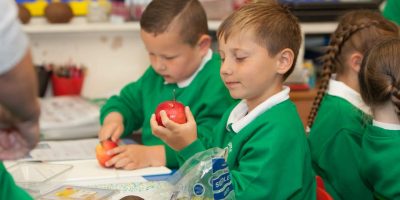 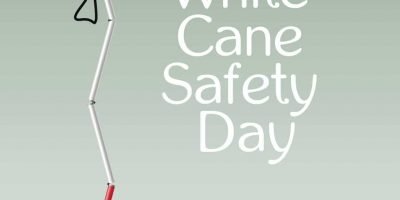 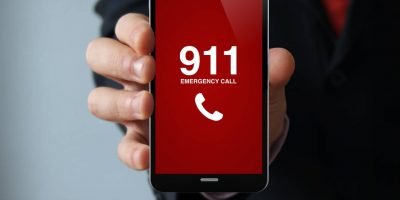