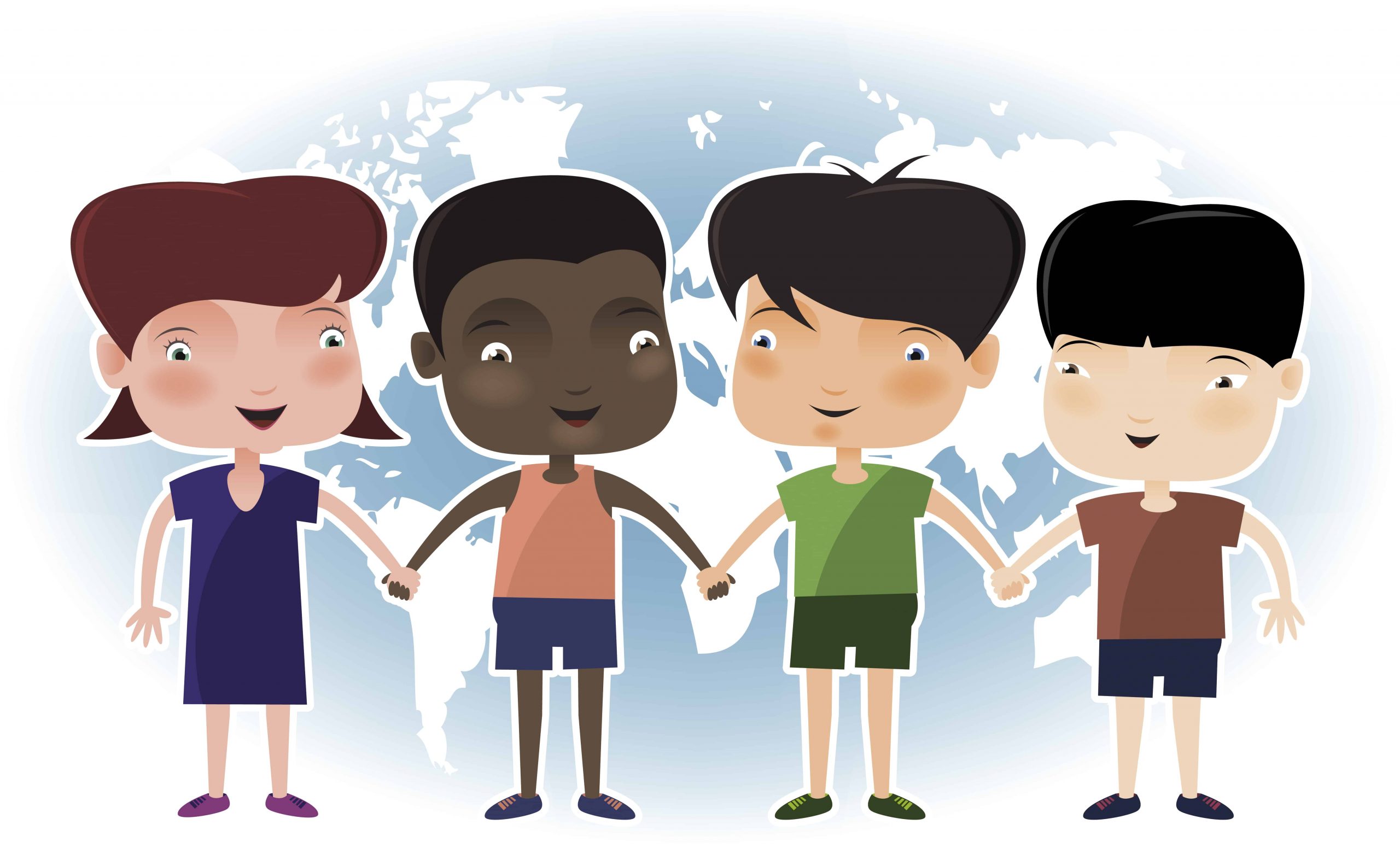 Initially launched in 1954, Universal Children’s day has seen some milestone events in the field of child welfare. Marking the anniversary of the dates when the UN General assembly adopted both the declaration and convention of children’s rights. The convention sets out a number of children’s rights such as the rights to be protected from violence and discrimination and the rights to life, health and education.

To celebrate Universal Children’s Day a wide range of events take place worldwide in organisations as diverse as schools, charities, businesses and governments. It is described as A fun day with a serious message by the UN when children get the opportunity to take over high profile roles in the media, politics and sports to raise awareness of challenges faced by children. On social media, these takeovers and other events will be shared using the hashtag #worldchildrensday

More information about Universal Children’s Day, including a downloadable information pack and a child-friendly version of the Convention on the Rights of the Child, can be found at www.un.org/events.