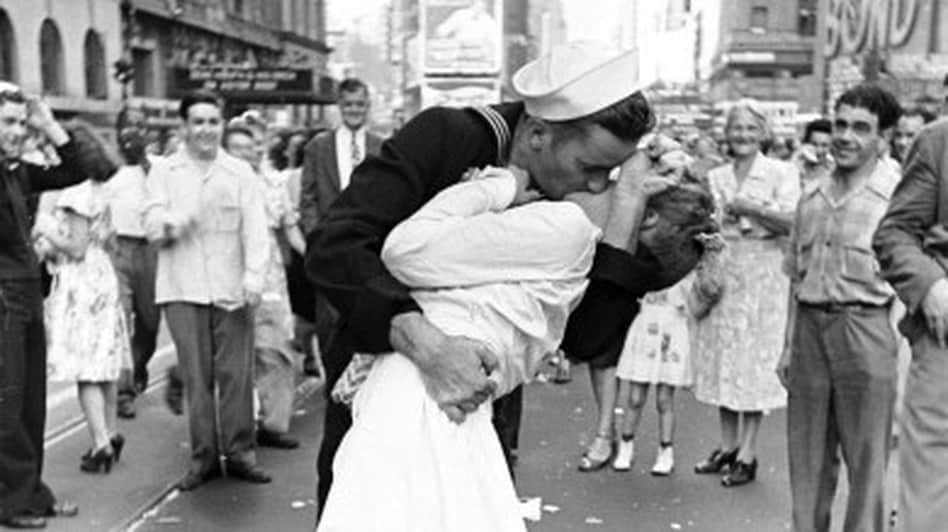 Victory over Japan Day in the USA 2021

Unlike most counties who celebrate the day on August 14th, the United States celebrate Victory over Japan Day (V-J Day) on September 2nd.