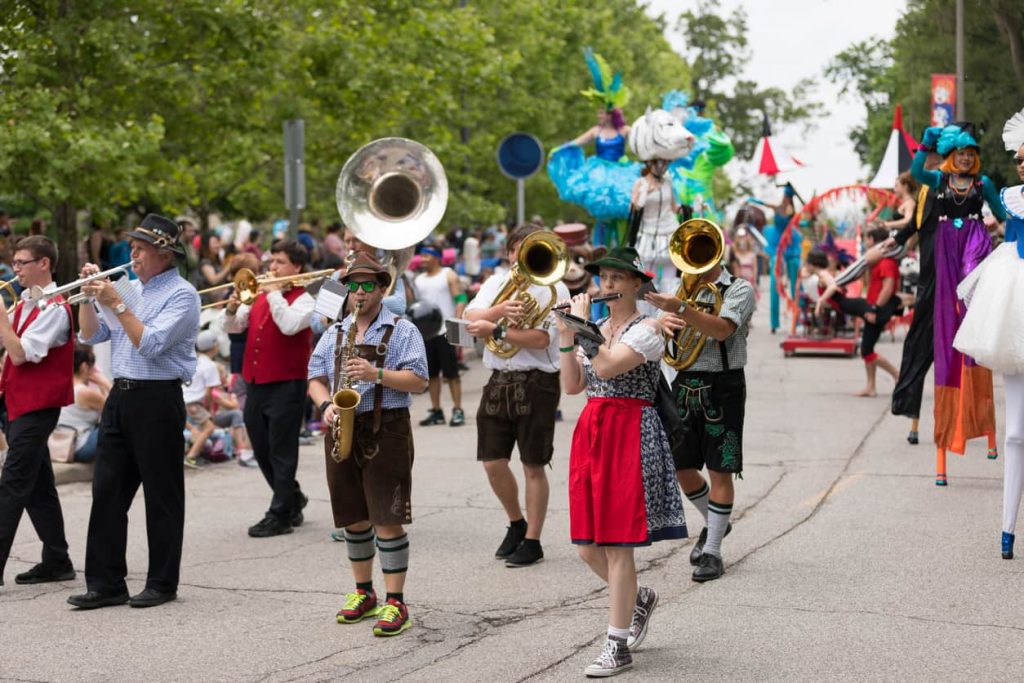 Von Steuben Day is considered to be one of the major German-American events in the United States.

Prussian-born Baron Friedrich von Steuben is celebrated because of his involvement in the American Revolutionary War training and leading the country  to victory over the British and gaining independence for the USA.

Born on the 17th September , he arrived in the United States in 1777.  George Washington appointed Von Steuben as temporary Inspector General and he promptly set about organising the previously chaotic camps used by the volunteer soldiers,  and began a rigorous  training regime which quickly improved the skills of the army.  His achievements are even more impressive considering he spoke very little English and his instructions were at first translated into French, and then into English.  He is acknowledged as one of the fathers of the Continental Army in addition to writing the book Regulations for the Order and Discipline of the Troops of the United States which was used as the standard drill manual until the end of the war.  General von Steuben converted the revolutionary army into a disciplined fighting force, instilling in them much needed inspiration, confidence and competence.

Celebrated on the third Saturday in September, many cities across the USA participate in Von Steuben Day parades, the largest of which is held in New York.    The first German-American Von Steuben Parade was held in New York in 1957. It was founded by German Americans who wanted to preserve their traditions and heritage. Since then many cities throughout the country have started to celebrate Von Steuben Day, but the annual parade on Fifth Avenue in New York City still attracts the largest crowds.  Following the parade sees the start of the Oktoberfest-style celebration in Central Park takes place. It is the largest beer fest in New York, featuring many German beer brands, as well as bratwurst and other traditional German food.

A hugely enjoyable event to be involved in whilst simultaneously educational, Von Steuben day is not to be missed!  Check out whats going on in your area and join in the fun! 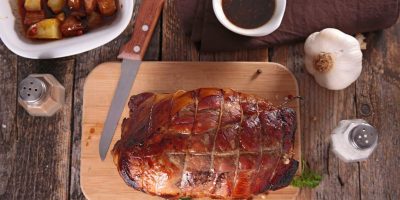 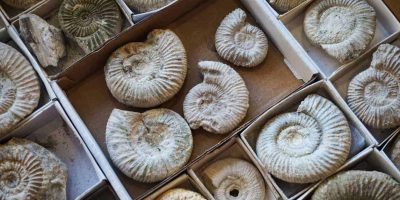 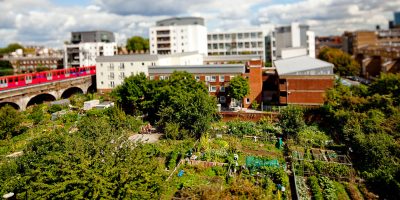 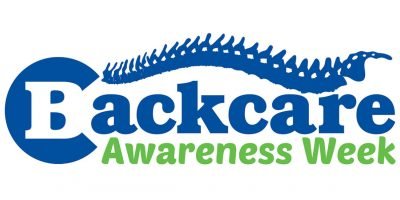 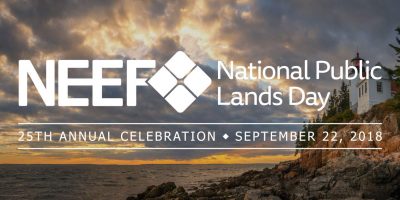 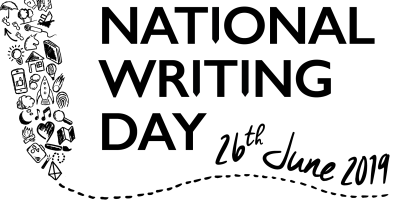