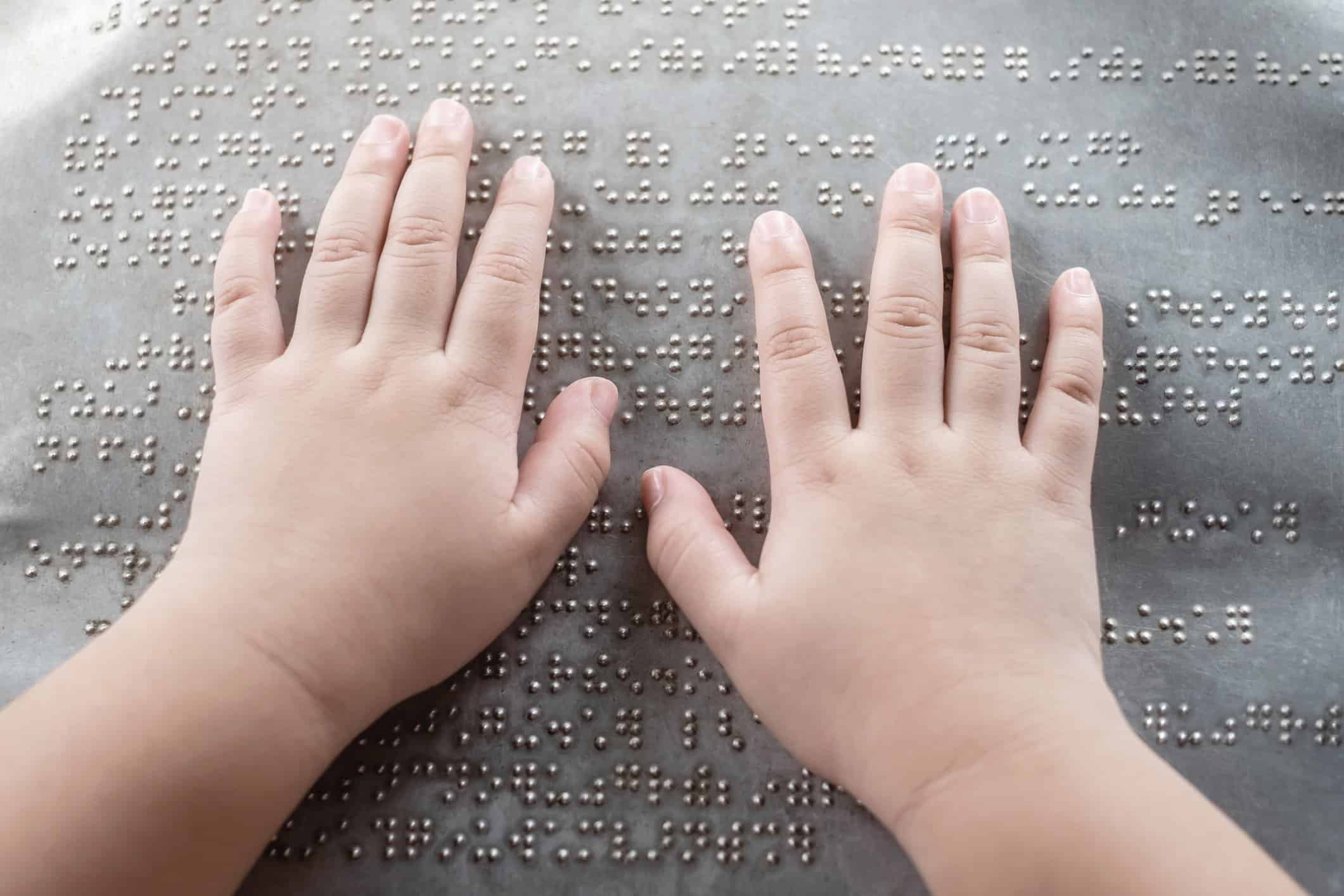 Get ready, because on January 4th it’s time to celebrate World Braille Day! I’m sure you can guess that this is a day of celebrating the innovation of braille, but what is it, really?

What is World Braille Day all about?

World Braille Day is celebrated every year on January 4th because it is Louis Braille’s birthday, the inventor of braille! Louis was born in 1809 in France. He became blind after a childhood accident, and he quickly mastered his new way of living. When he was just 15 years old, he created the system we know today as braille, based on a system of writing developed by Charles Barbier. Over the years braille was tweaked to make it easier to read, and now it’s used the world over!

World Braille Day is a reminder of the importance of accessibility and independence for those who are blind or visually-impaired. The reality is that many everyday establishments — restaurants, banks, hospitals — aren’t equipped with braille menus, statements or bills. That means people with blindness or a vision impairment aren’t given the freedom to choose their own dinner … or to keep their finances private.

World Braille Day spreads awareness about braille and other accessible forms of communication. Everyone deserves (and is legally entitled to) the same accommodations and service, regardless of ability. On World Braille Day, let’s remember that and do our part to make our workplaces more accessible for everyone.

Braille literacy is also an important factor in equal opportunities for people with blindness. You can learn more about how literacy inequality affects those with a visual disability in our blog, Inequality in Literacy for People with Visual Disabilities.

Louis Braille didn’t get to see just how helpful his invention became. He died in 1852, and it wasn’t until 2 years later that the school he attended as a child, France’s Royal Institute for Blind Youth, began teaching it to students. In 1916 it was used widely at schools for the blind in the United States. Today, you’ll find braille on objects you use every day—signs, ATMs, elevators, calculators, and more. Rubix cubes, watches, legos, and other innovations are constantly changing the way that Braille is used.