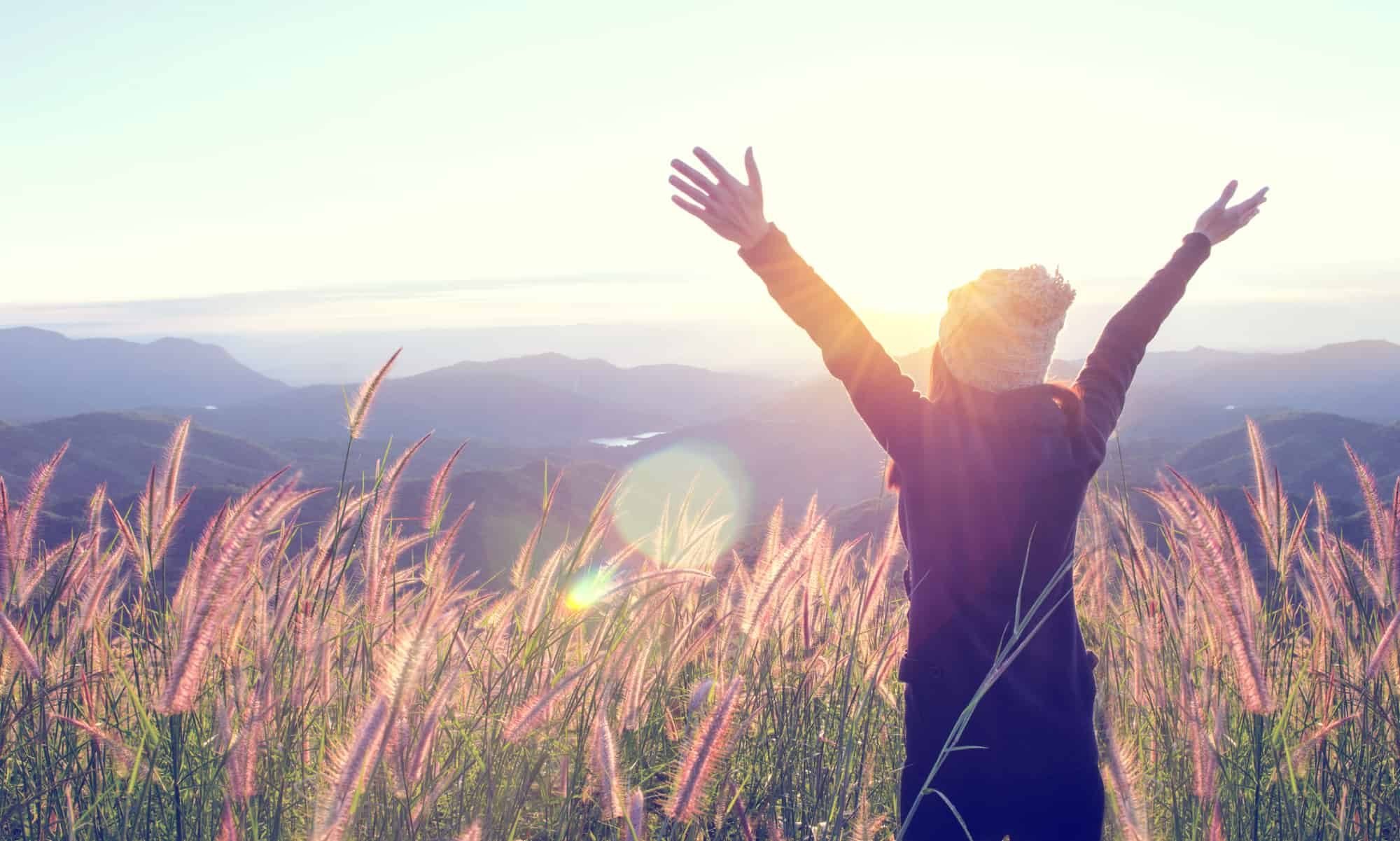 World Freedom Day is an annual observance in the United States first declared in 2001 by President George W. Bush.

It is celebrated on November 9, which marks the anniversary of the fall of the Berlin Wall. The Berlin Wall was a barrier that was erected in Berlin in 1961 during the Cold War. It divided the city into two parts. East Berlin was de facto capital of East Germany (German Democratic Republic). It was a Soviet-occupied sector of Berlin. West Berlin was a free city politically closely affiliated with West Germany (Federal Republic of Germany).

West Berlin was an Allied-occupied territory surrounded by East Germany.The wall prevented immigration of East Berliners to West Berlin and Western Europe in general. Between 1961 to 1989, around 5,000 people successfully escaped over the Berlin Wall. Estimated number of people who died trying to escape has been disputed. The official death toll is 136 deaths.

On November 9, 1989 the East German government announced that East Germans could visit West Berlin and West Germany. Thus the fall of the wall began. People started demolishing the wall, chipping away its parts as souvenirs.World Freedom Day is commemorated mainly by conservative youth groups and activists who perceive it as celebration of the victory over communism.