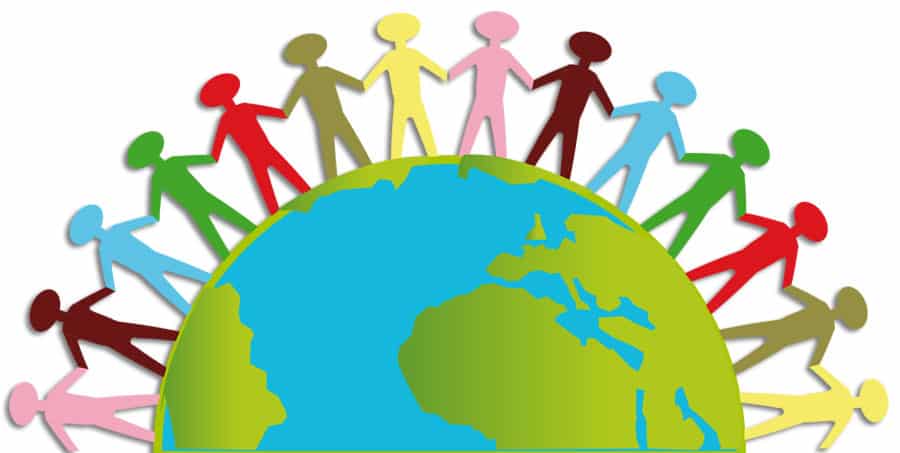 A Special Day to Raise Awareness of Population Issues
On July 11th every year is an event known as World Population Day. You may not have heard of such a day before but it has been celebrated for almost three decades. The aim of this day is to focus the world’s attention on the importance of population issues. The Governing Council of the United Nations Development Programme recommended its introduction in 1989. Inspiration for this special day comes from the interest that was raised by “Five Billion Day” on 11th July, 1987. This was the day when the world’s population reached 5 billion. “Family Planning is a Human Right”, will be the focus of the 2018 celebration.
Why Family Planning Has Been Chosen
2018 marked the 50th anniversary of a conference that focused on family planning. In 1968, the International Conference on Human Rights was held. For the first time ever, family planning was affirmed to be a human right. The Tehran Proclamation, adopted during the conference, states that it is a basic right of parents to be able to decide on the number and spacing of their children.

Millions of women, globally, are still not given access to safe and effective family planning methods. Which is why it has been chosen as the focus for 2018. A basic human right is to be able to get safe and effective family planning. It should also be a voluntary choice. Gender equality and women’s empowerment depend on it. Further more, it is a key factor in reducing poverty.