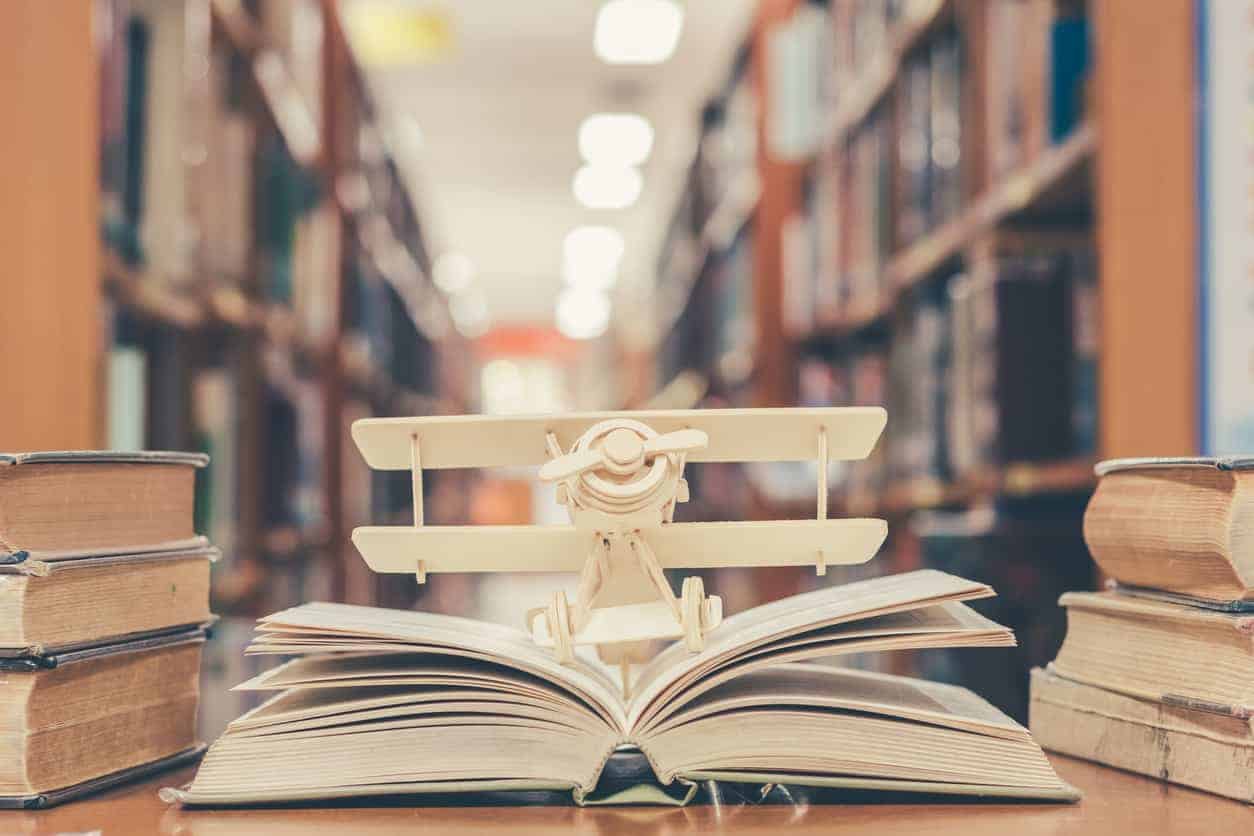 On the morning of December 17th, 1903 in Kitty Hawk, North Carolina, brothers Wilbur & Orville Wright successfully flew Wright Flyer I, the heavier than air powered aircraft through the skies on a 12 second flight marking the first ever event of its kind and thus creating a momentous historical occasion.  As a result albeit many years later  in 1959, President D Eisenhower established December 17th as Wright Brothers Day.

The Wright brothers became interested in flying in early childhood, when their father bought them a toy helicopter. They liked the toy so much that when it broke, they built their own. After many years of interest, in the late 19th century they came up with the idea of three-axis control which made it possible for the pilot to maintain the aircraft’s equilibrium and to steer it effectively.  Orville and Wilbur Wright used this principle to design and build a series of manned gliders. Their experience testing gliders helped them create the Flyer (which is now referred to as the Wright Flyer, Flyer I or 1903 Flyer). It was made from spruce, a strong and lightweight wood.They made their first attempt at powered flight on December 14, 1903, but it was unsuccessful. Repairs took three days. On December 17, the brothers made another attempt with Orville piloting the Flyer. The brothers made another three flights that day, taking turns.

Their success is an important milestone in the development of aeronautics, and is therefore no surprise its anniversary is celebrated as a national observance.