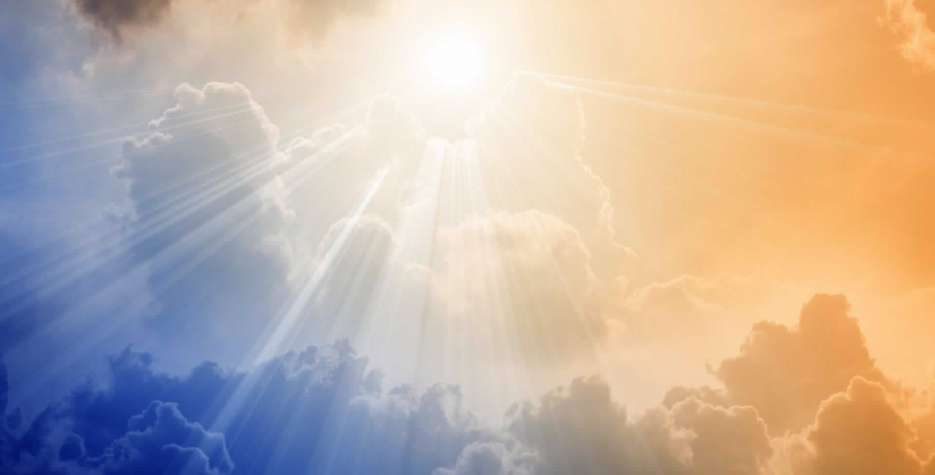 The President of the United States annually declares January 16 to be National Religious Freedom Day. The goal of this observance is to protect and promote religious expression rights.

On January 16, 1786 the Virginia State Assembly adopted the Virginia Statute for Religious Freedom drafted by Thomas Jefferson in 1777. As a result, the Church of England in Virginia was disestablished and people of different faiths were granted freedom of religion. Catholics, Protestants and Jews were all given equal rights to express their religious beliefs.Religious Freedom Day was first proclaimed in 1996 and has been proclaimed every year since then by a statement by the President of the USA.

This day is observed through various activities and events in schools and places of worship. Schools are encouraged to recognize this day during the entire school week preceding January 16.Freedom of religion is considered to be a fundamental human right. Everyone has the right to manifest belief or religion, change religion or not to follow any religion.

The right to change religion or belief is stated in Article 18 of the Universal Declaration of Human Rights adopted by the United Nations General Assembly.