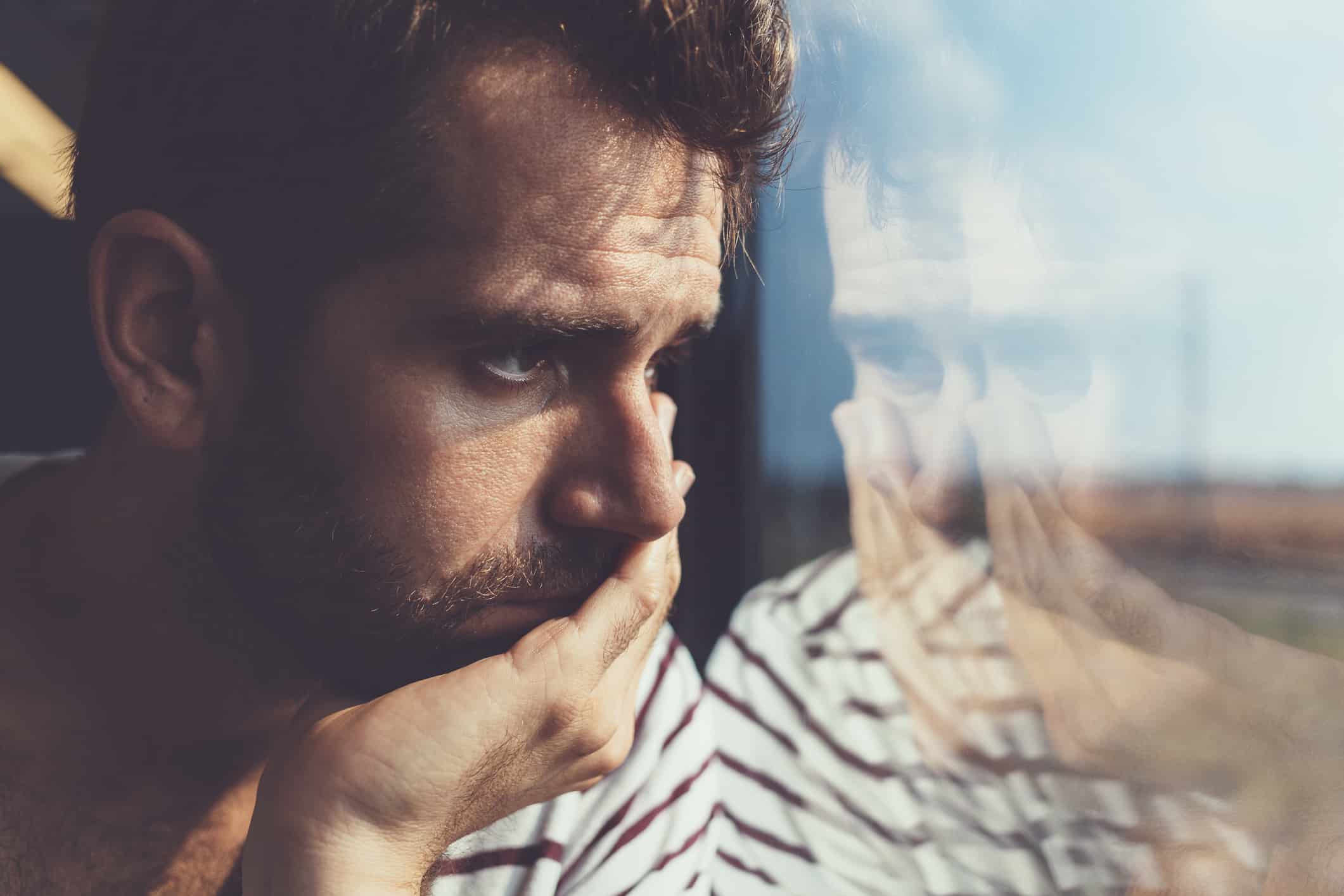 World Suicide Prevention Day is observed on September 10 each year to promote worldwide action to prevent suicides. Various events and activities are held during this occasion to raise awareness that suicide is a major preventable cause of premature death.

What do people do?

Events and activities for World Suicide Prevention Day include:

Many of these initiatives are celebrated in various countries worldwide. Some of these events and activities are held at a local level, while others are nation-wide. Many communities around the world reaffirm their commitment to suicide prevention on World Suicide Prevention Day.

Nearly 3000 people on average commit suicide daily, according to WHO. For every person who completes a suicide, 20 or more may attempt to end their lives. About one million people die by suicide each year. Suicide is a major preventable cause of premature death which is influenced by psycho-social, cultural and environmental risk factors that can be prevented through worldwide responses that address these main risk factors. There is strong evidence indicating that adequate prevention can reduce suicide rates.

WHO and IASP work with governments and other partners to ensure that suicide is no longer stigmatized, criminalized or penalized. WHO’s role is to build political action and leadership to develop national responses to prevent suicide, strengthen national planning capacity to establish the core building blocks of such a national response, and build the national capacities to implement these responses.