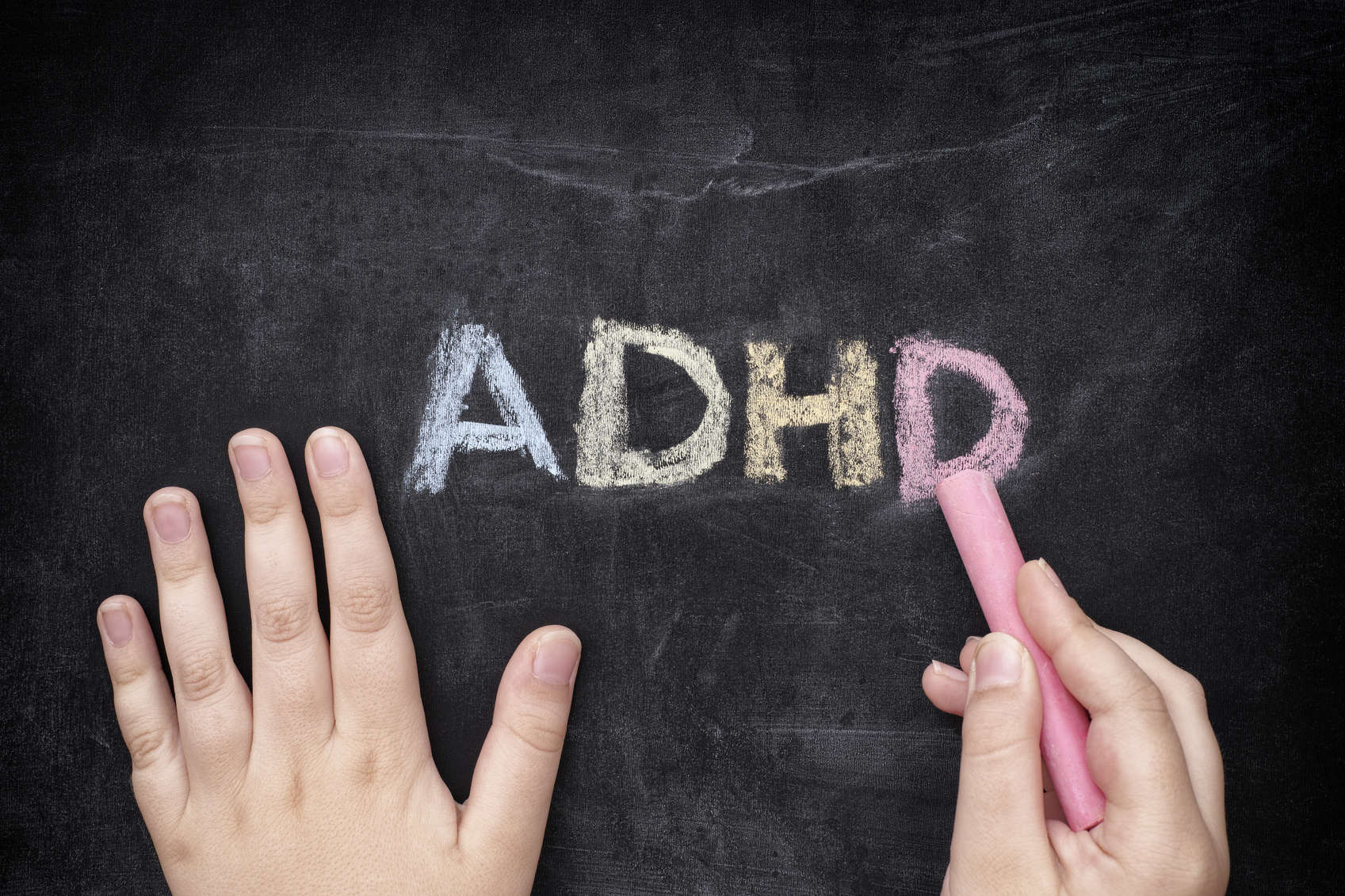 ADHD (Attention Deficit Hyperactivity Disorder) is a very common disorder which affects children and adults. It has for many years been recognised as a childhood issue that affects focus, self-control and many other important skills. However, it has only recently been recognised as an adult problem too. The cause is an imbalance in the brains anatomy and its wiring.
How did ADHD Awareness Month Get Started?
An ADHD Awareness Day was how it all started. A resolution was passed by the United States Senate that declared September 7th as National Attention Deficit Disorder Day in 2006. From there it grew into a full month by 2004. The aim of the campaign is to raise awareness of ADHD, by providing information that is reliable. The information is based on research and scientific evidence.
The Organisers
A coalition of organisations are responsible for organising many different events around the world: the ADHD Organisation (ACO); the Attention Deficit Disorder Association (ADDA) and the Children and Adults with Attention-Deficit/Hyperactivity Disorder (CHASDD).
What You Can do to Take Part
A number of different resources are available, and the idea is to spread the word, far and wide. If you want to help educate people then there are various resources available online. These include fact sheets and posters, graphics and logos, together with videos and recordings. In 2017, there was a video contest judged by members of the public and professionals.