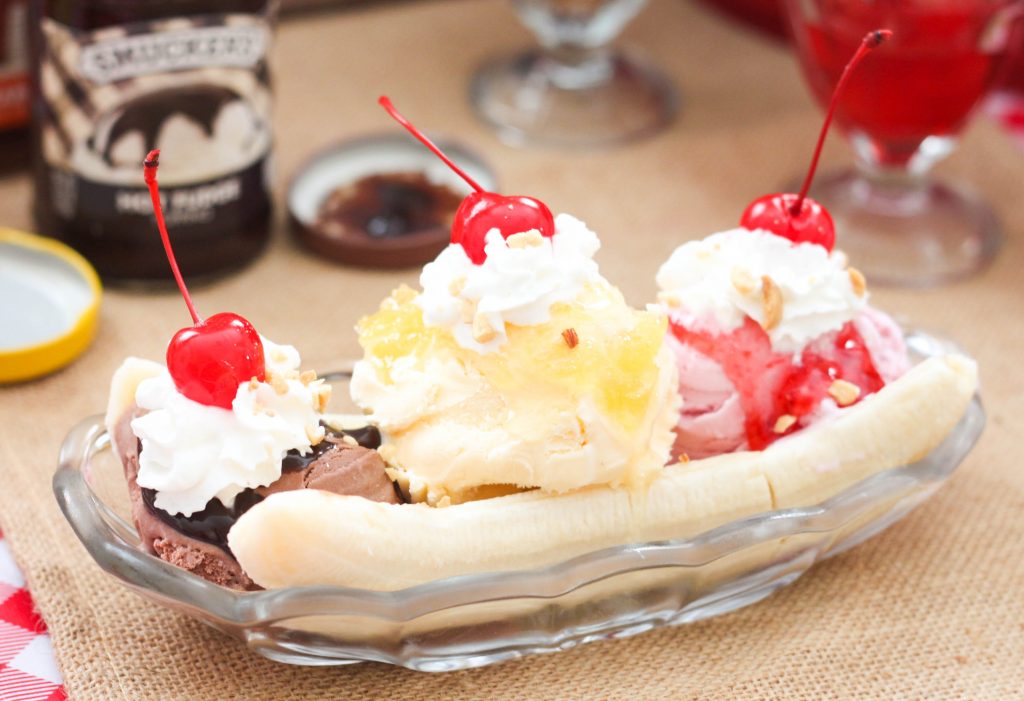 Yes thats right, August 25th is the day we celebrate the delight that is the Banana Split!

As if you didnt already know, the banana split is a long standing family favourite dessert consisting of banana (who’d have guessed), ice cream, whipped cream, sauces of any flavour, cherries and any other topping you so desire.

On August 25, indulge yourself with a banana split, a delicious ice cream-based dessert, as the National Banana Split Day is celebrated on this date.

Apparently first invented in 1904 by David Evans Stricklerm from Pennsylvania, an apprentice pharmacist who enjoyed creating sundaes. Selling them in the stores Soda Fountain, they became a huge hit with local students. Word of this popular, calorie filled delight soon spread and others began imitating his creation. The city of Latrobe celebrated the 100th anniversary of the invention of the banana split in 2004 and, in the same year, the National Ice Cream Retailers Association (NICRA) certified the city as its birthplace. It is the place of an annual Great American Banana Split Celebration and a keeper of the original soda fountain where the first now famous throughout the world confection was made. The Great American Banana Split Celebration is held throughout the downtown Latrobe area in late August with food, fun and events for kids and adults to enjoy. In November 2014 the Latrobe Community Revitalization Program, after managing the event for 2 years, handed over the organization of the event to the Greater Latrobe-Laurel Valley Community Chamber of Commerce.

So without further ado, get making your Banana Split in celebration and top with your favourite treats! 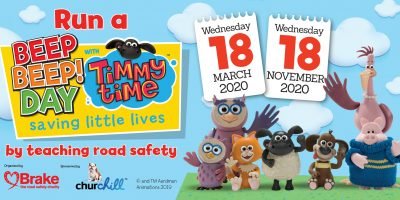 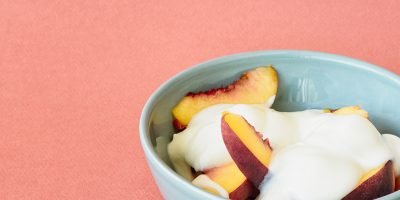 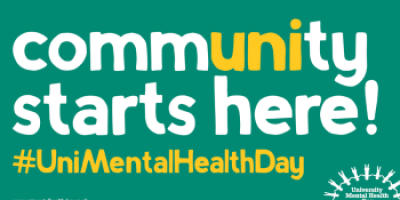 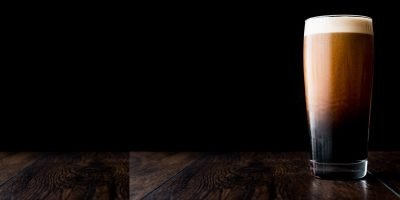 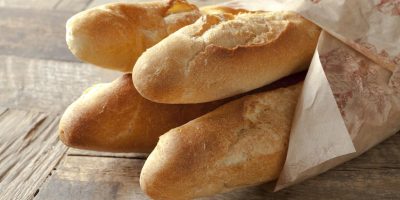