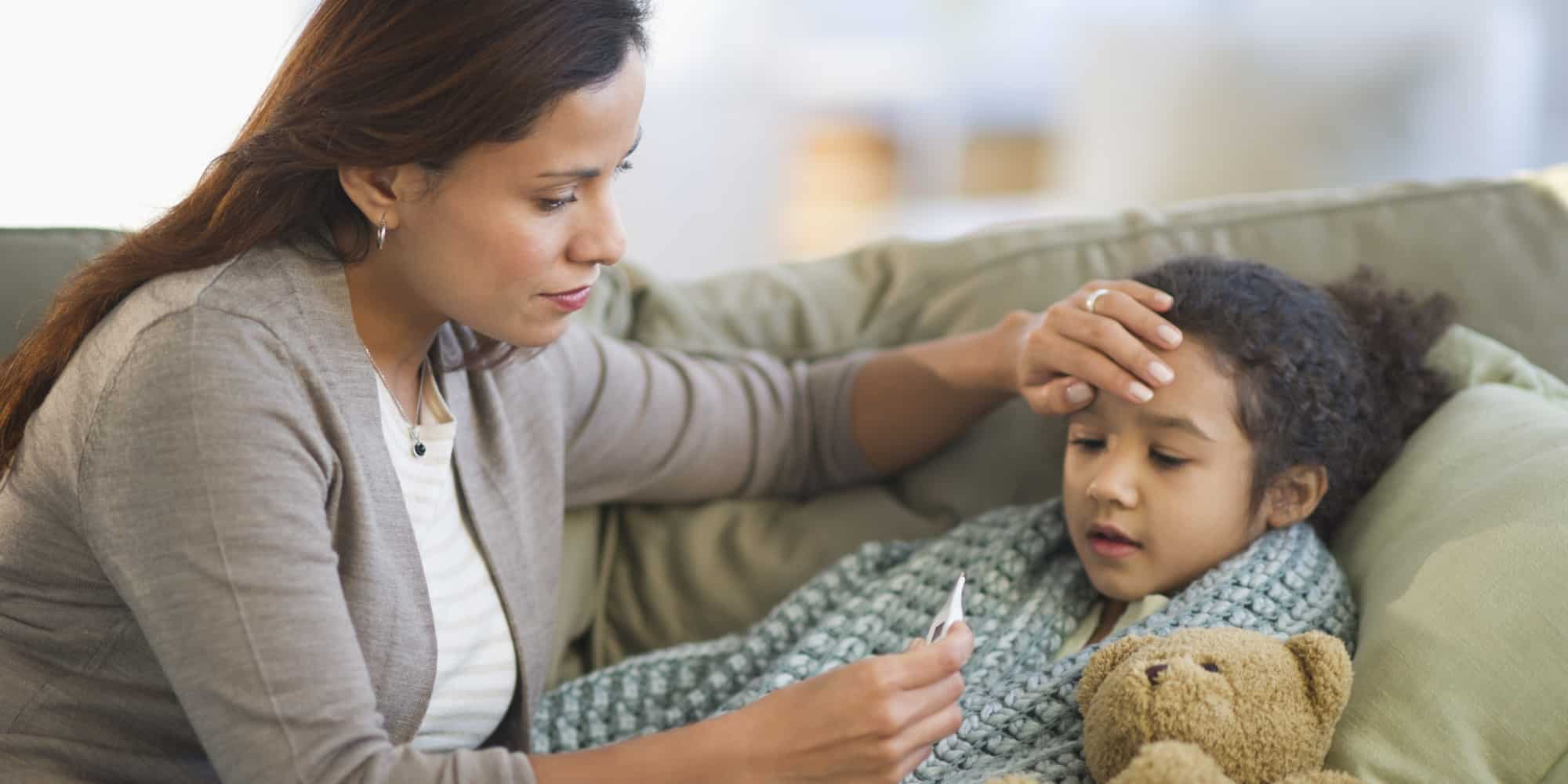 February 11 is World Day of the Sick, an observation started by Pope John Paul II as a way for believers to offer prayers for those suffering from illnesses. The day coincides with the commemoration of Our Lady of Lourdes.
People around the world take the time to pray for the sick and for those who work very hard to alleviate the sufferings of the sick on this day. Faith organisations mark this day especially to provide the sick with medicines, food, and spiritual guidance.
Pope John Paul II initiated the day in 1992 to encourage people to pray for those who suffer from illness and for their caregivers. The Pope himself had been diagnosed with Parkinson’s a year before, in 1991, and it is considered that his own illness was impetus for his designation of the day.

Pope Benedict XVI also declared his decision to resign from his post as the Pope on this day in 2013. He cited his failing health as the reason behind his decision.