“On this International Migrants Day, I call on the international community to act on the global compact on safe, regular and orderly migration as an important contribution to building a world of peace, prosperity, dignity and opportunity for all.” — UN Secretary-General, Ban Ki-moon

The total number of international migrants has increased from an estimated 175 million in 2000 to 244 million persons in 2015. Nearly two thirds of all international migrants live in Europe (76 million) or Asia (75 million). Migration is now more widely distributed across more countries. Today the top 10 countries of destination receive a smaller share of all migrants than in 2000.

One of every ten migrants is under the age of 15.  The impact of remittance flows is also significant having reached $436 billion in 2014 – far exceeding official development assistance and, excluding China, foreign direct investment.

Throughout human history, migration has been a courageous expression of the individual’s will to overcome adversity and to live a better life. Today, globalization, together with advances in communications and transportation, has greatly increased the number of people who have the desire and the capacity to move to other places.

This new era has created challenges and opportunities for societies throughout the world. It also has served to underscore the clear linkage between migration and development, as well as the opportunities it provides for co-development, that is, the concerted improvement of economic and social conditions at both origin and destination.

Migration draws increasing attention in the world nowadays. Mixed with elements of unforeseeability, emergency, and complexity, the challenges and difficulties of international migration require enhanced cooperation and collective action among countries and regions. The United Nations is actively playing a catalyst role in this area, with the aim of creating more dialogues and interactions within countries and regions, as well as propelling experience exchange and collaboration opportunities. 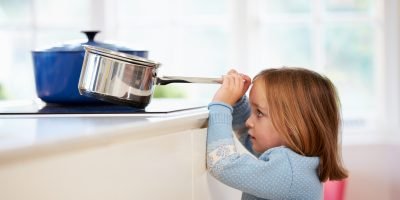 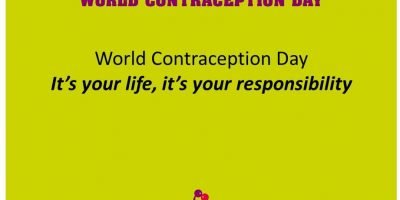 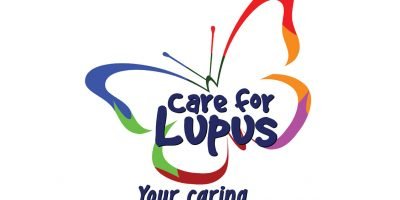 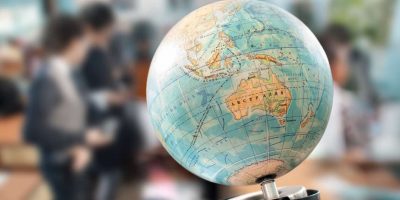 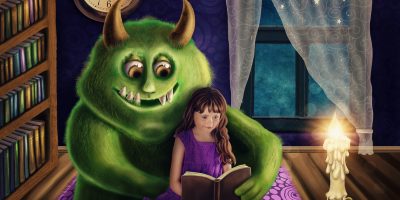 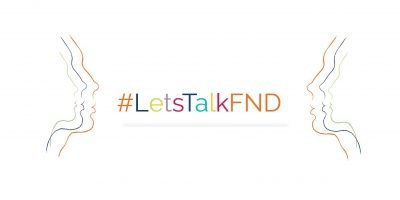